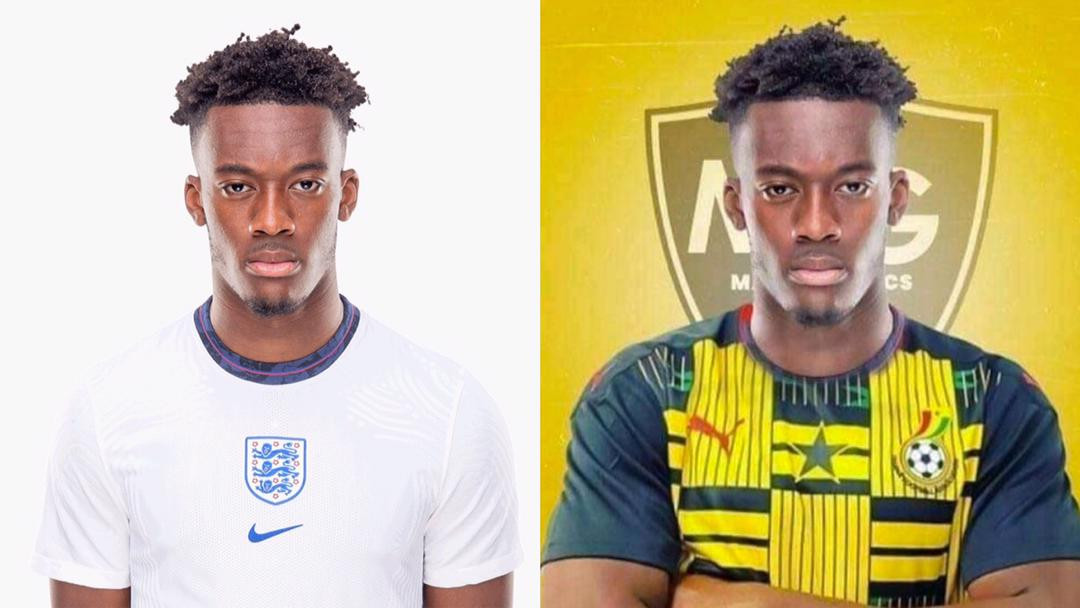 England coach, Gareth Southgate has confirmed Chelsea star Callum Hudson-Odoi rejected England’s call-up to play for the U21s after he failed to hand him a senior call-up despite his impressive display for his club.

The Three Lions boss confirmed the FA wanted to select Hudson-Odoi for Under 21 duty, but the Chelsea forward who has three senior caps does not want to be considered for Lee Carsley’s squad.

‘I had a good chat with Callum before last month’s get-together because it is difficult if you are a young player,’ said Southgate.

‘You’ve been with the senior team, he went back to play with the U21s in the last cycle and then to go again in a second cycle, I can understand is a difficult challenge

‘So we would still like him to do that but he wants to back himself with his Chelsea form to get back into the seniors and I totally respect that.

‘So by not being in the Under-21s he misses a bit of an opportunity to impress us and come across if we need players for training and those sorts of things.

‘He has had a couple of good matches for Chelsea. I know Thomas [Tuchel] is guarded about how much he goes with praise on that but it is good to see him back playing and playing more regularly at first-team level and he knows the challenge that’s ahead.

‘But he knows also that we are constantly watching him and he is young and talented enough to mount a serious challenge as we move forward.’

Hudson-Odoi is being chased by Ghana.