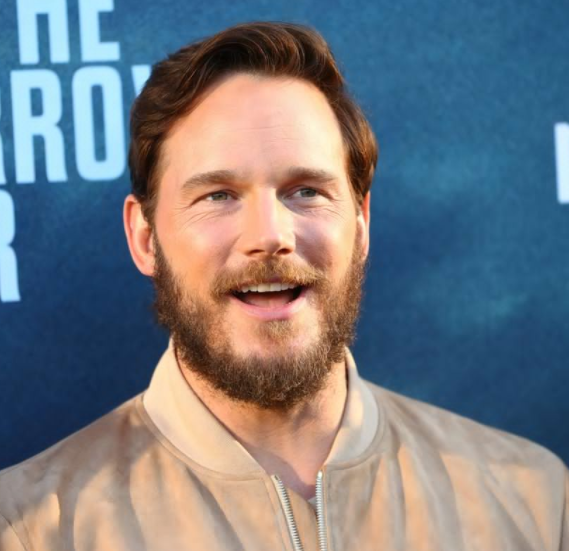 Chris Pratt has been criticized for praising his wife, Katherine Schwarzenegger, for giving him a “healthy daughter”.

The actor’s action was called “cringe and vile” considering that his son with ex Anna Faris, Jack, has suffered serious health issues over the years.

He shared a photo of him and Schwarzenegger, 31, and wrote: “She’s given me an amazing life, a gorgeous healthy daughter, she chews so loudly that sometimes I put in my ear buds to drown it out, but that’s love!”

Fans reacted, telling him his statement about her giving him a “healthy” child would have been better left unsaid as it comes off as an insult to his former wife Anna Faris and the son they have together.

Chris with Katherine (L), Chris with Anna and their son (R)

One person tweeted: “I love Chris Pratt, but the ‘healthy daughter’ part is made me wince. Although he may not have meant it as an insult, it sort of came off that way. Imagine how that will make his son feel, if he ever reads it?”

Another wrote: “Chris Pratt has a kid with Anna Farris [sic] who suffered a cerebral hemorrhage during birth and now has slight physical disabilities because of it. But he made sure to write ‘healthy daughter’ here. Chris Pratt is a dick.”

Pratt’s now 9-year-old son, Jack, was born premature and had to undergo numerous operations as a result. He weighed just 3 pounds, 12 ounces at birth.

“When Jack was born two months early, it came as a huge shock. And suddenly, your world completely shifts,” Faris, 44, said on her podcast, Unqualified,’ in 2018.

She added: “Jack had a few surgeries. He had a few hernia surgeries, he’s had a few eye surgeries, and he had a little heart issue as well.”

Pratt and Faris finalized their divorce in 2018 when Jack was six years old. Pratt then married Schwarzenegger in June 2019 and they welcomed their first child together, a baby girl named Lyla Maria, in August 2020.

Japan plans to give $880 to people 18 years or younger