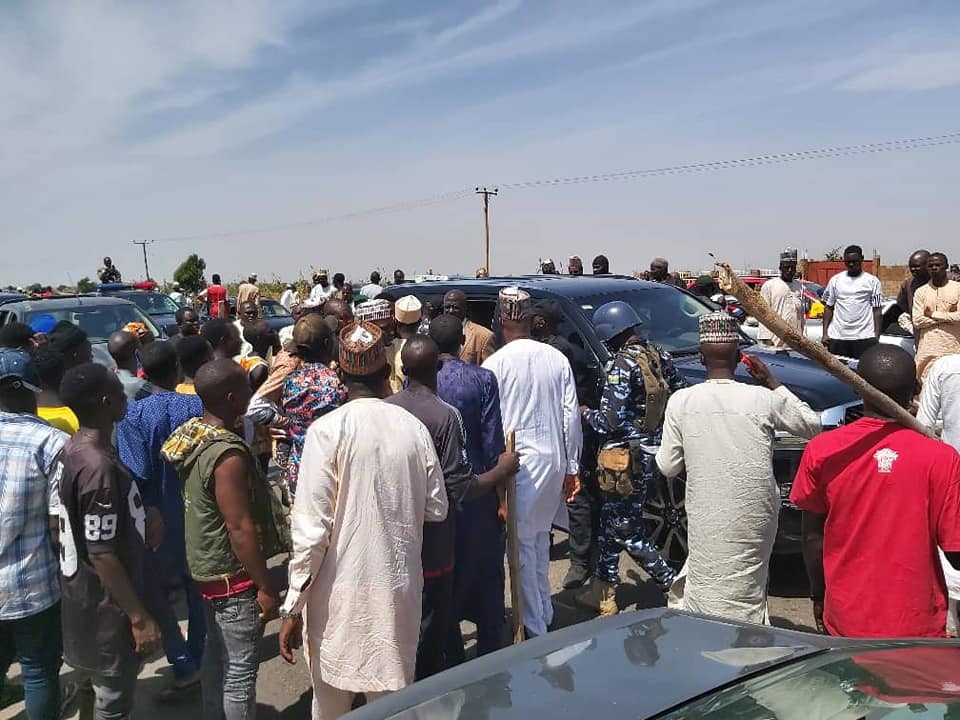 Goje was said to have landed at the Gombe Airport in Lawanti at about 10:40am for a wedding fatihah, but thugs were said to have blocked the Gombe-Bauchi Highway near the International Conference Centre, set bonfires on the road and denying entry into or outside Gombe.

Daily Trust reported that several vehicles were either smashed or burnt, while scores sustained various degree of injuries.

Lilian Nworie, an aide of the senator confirmed that Goje is in the state for a personal engagement and was attacked by thugs who are allegedly loyal to the incumbent Governor, Inuwa Yahaya.

Yahaya and Goje are said to be at loggerheads over issues bordering on the state and their party, the All Progressives Congress (APC).

Turn Up Friday 2021 Started with a Burst of Energy! Can you win the grand prize in the Infinix TUF Rap Challenge?