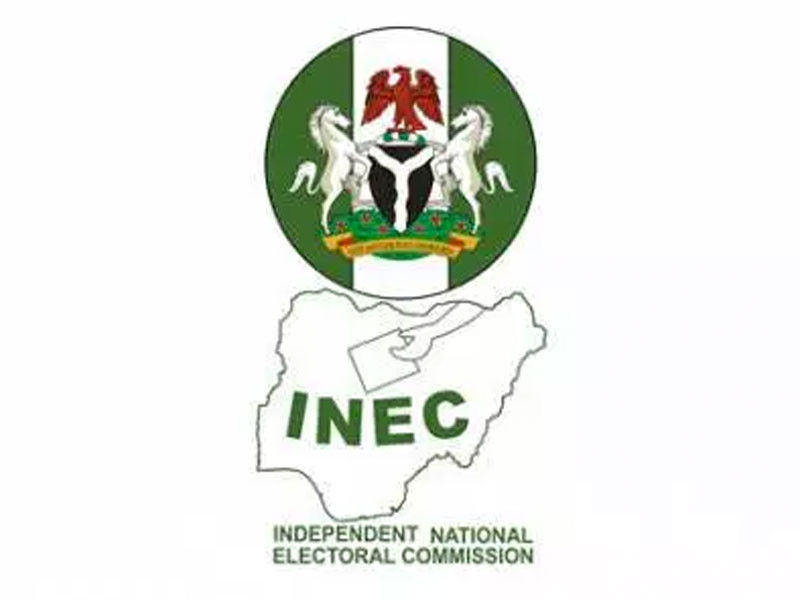 Chairman of the Senate Committee on the Independent National Electoral Commission (INEC), Kabiru Gaya has given the electoral commission a nod to transmit the November 6 Anambra State governorship election result electronically.

Gaya said this while addressing reporters after the National Assembly Joint Committee on Electoral Matters and INEC met with stakeholders on the governorship poll in Anambra State.

When asked if the electoral body could transmit results of the election electronically, the Chairman of the Senate Committee on the Independent National Electoral Commission (INEC) said;

“It is left for INEC to decide whether it will transfer the election results in Anambra or not. They have done that in the previous elections in Edo and Ondo states.

“Even before the INEC started transmitting elections results from polling units, Nigerians have been monitoring results of elections the moments they are being announced at polling stations. By 4 p.m, even before the final results are announced, many Nigerians would have seen them on the internet. Nigerians are fully involved in elections.”

Gaya also revealed that INEC assured the joint committee that it would go ahead with the Anambra poll and declare the winner, despite the prevailing security situation in the state.

“We expect the people of the state to cooperate fully with the electoral body by being law-abiding.

“The only way to achieve free, fair and credible election in Anambra is for everybody to eschew violence.”

INEC National Chairman, Prof. Mahmood Yakubu on his own part said they’ve recovered from the attacks carried out by unknown persons in the state weeks ago.

“We have recovered from the series of attacks on our facilities. I am happy to say that we have deployed all the non-sensitive materials to all the local government areas. We have trained the requisite number of ad hoc workers for the election and we have also mobilised members of the National Union of Road Transport Workers (NURTW) for efficient distribution of materials on Election Day. As far as INEC is concerned, we are good to go on November 6, 2021.”

On distribution of Permanent Voter Cards (PVCs) in Anambra State, he added;

“We have a little over 81,000 valid registrants. After the suspension of the CVR (Continuous Voter Registration) in Anambra State, that includes a little over 5,000 that applied for replacement of cards and intra-state and inter-state transfers.

“As we speak, we are batching the cards. They will leave first thing tomorrow morning (today) for Awka (the state capital) and all the new registrants will get their cards before the elections.

“This time round with the help of technology, we were able to harvest the telephone numbers and email addresses of the registrants.

“So, we will contact each and every one of them and tell them where to pick their cards. But the cards will be delivered to Awka tomorrow.”

I don’t know whether he had children