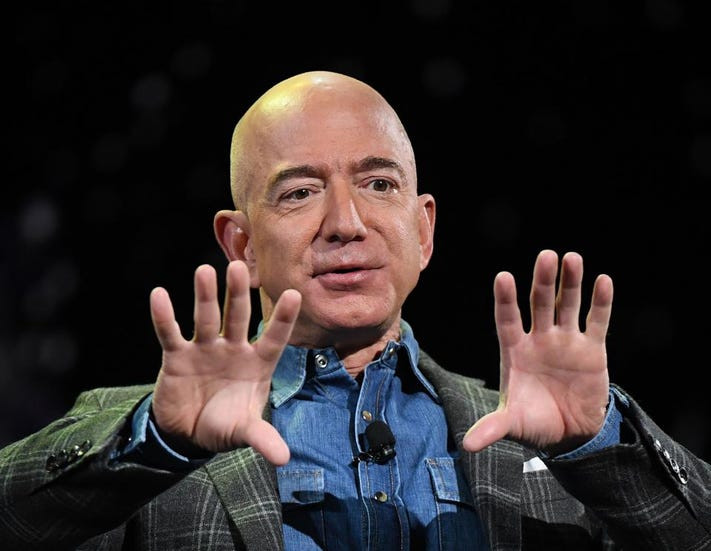 Jeff Bezos sells $2 billion worth of his Amazon Stock

The world’s second richest man, Jeff Bezos has sold $2b worth of his stock in Amazon, the world’s biggest retailer, according to a new report by Forbes.

Bezos sold the shares earlier this week while he was in Glasgow at the COP26 climate summit. The sale came as Bezos, the world’s second richest person, promised in a speech at the summit that he will spend $2 billion from his Earth Fund on restoring nature and transforming food systems.

“We must conserve what we still have, we must restore what we’ve lost, and we must grow what we need to live without degrading the planet for future generations to come,” Bezos said during his talk in Glasgow.

The sale, after accounting for capital gains taxes, barely changes his net worth. As of Friday, November 5, Bezos is worth $199.4 billion, Forbes estimates. He trails the number one richest, Elon Musk (worth an estimated $317 billion), by about $118 billion.