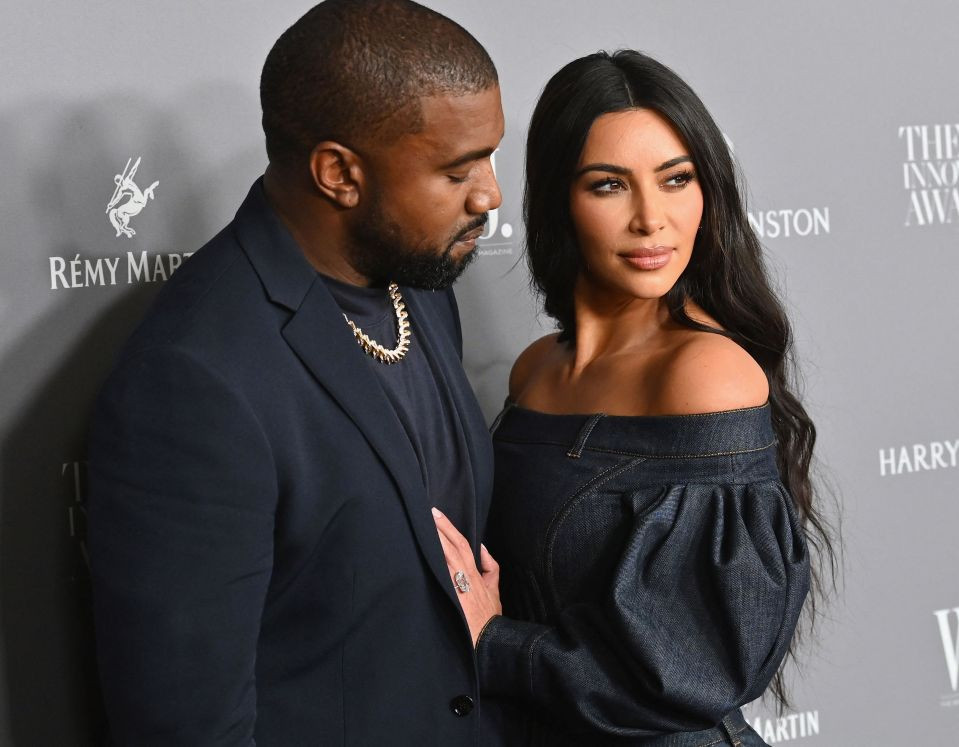 Rapper Kanye West has insisted that he is still married to Kim Kardashian in spite of her being linked to comedian, Pete Davidson.

The 44-year-old rapper opened up on his life, notably his impending divorce from the Keeping Up With The Kardashians star, on an upcoming Drink Champs podcast.  The rapper repeatedly called Kim, 41, his “wife” as he reflected on their split.

After noting the public keeps saying the pair is “divorced,” Kanye said;

“We’re not even divorced.

“My kids want their parents to stay together.

“I want us to be together.”

The rapper also claimed that the entertainment industry and media is against them as a couple.

“If you look at the media, that’s not what they’re promoting.

“That’s not what they want.

“They want it to be a new episode, a new TV show.

“And then they have people all around in my wife’s ear.”

Kanye then slammed Kim’s publicist for encouraging their split, saying: “I don’t f**k with her.” The rapper also referred to Kim as his wife earlier in the interview, when he discussed her influence on beauty standards.

“My wife changed the idea of beauty. White girls made fun of her for her ass and now white girls go and get ass.”

Kim and Kanye were married for nearly seven years before the Keeping Up With the Kardashians star filed for divorce. The former couple share four kids together: North, eight, Saint, five, Chicago, three, and Psalm, two.

Kim has since been romantically linked with Saturday Night Live comedian Pete Davidson and was spotted going to dinner with the 27-year-old for the “second night in a row” this week.

Don’t be distracted by Yahoo boys, they will go to jail — VP Osinbajo tells Nigerian youth

#IkoyiBuildingCollapse : Sister of man trapped in the rubble shares last video he made while entering the structure just before it went down