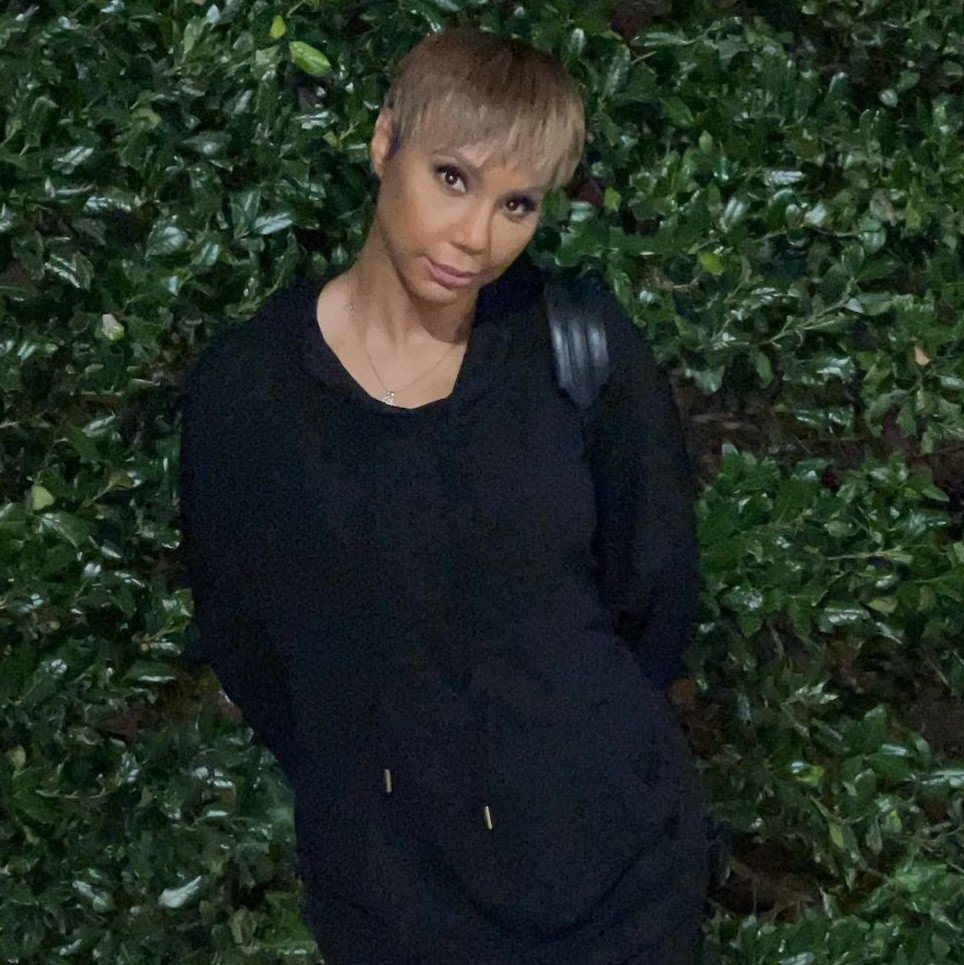 Tamar Braxton has said a prayer that the next man she’ll be with will be her husband.

Tamar, whose breakup from her last relationship with Nigerian businessman, David Adefeso played out publicly,  said she will be saying the Ciara’s prayer every day for the next 30 days so that the next man she will date will marry her.

She added that she no longer has time for “empty relationships”.