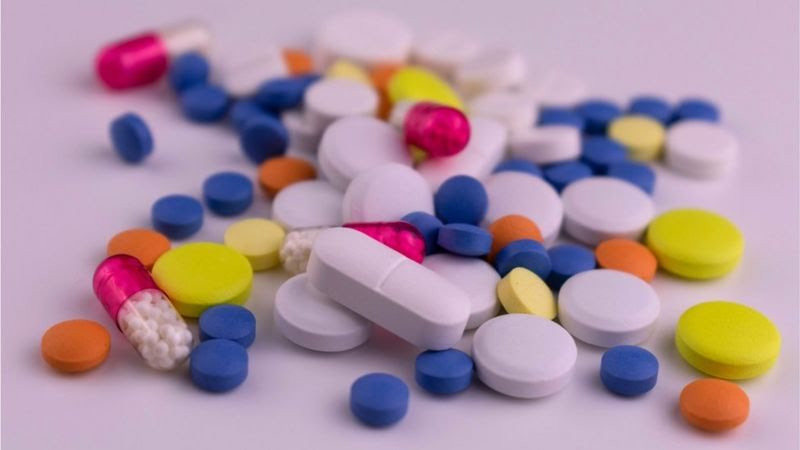 An experimental pill to treat Covid developed by pharmaceutical giants, Pfizer cuts the risk of hospitalisation or death by 89% in vulnerable adults, the company has announced.

The drug – Paxlovid – is intended for use soon after symptoms develop in people at high risk of severe disease.

Pfizer says it stopped trials early as the initial results were so positive.

The positive news comes a day after the UK medicines regulator approved a similar treatment from Merck Sharp and Dohme (MSD).

The Pfizer drug, known as a protease inhibitor, is designed to block an enzyme the virus needs in order to multiply. When taken alongside a low dose of another antiviral pill called ritonavir, it stays in the body for longer.

Three pills are taken twice a day for five days.

Unlike the Pfizer drug, the Merck pill introduces errors into the genetic code of the virus.

Pfizer said it plans to submit interim trial results for its pill to US drug regulator, the FDA, as part of the emergency use application it started last month.

The company’s chairman and chief executive officer Albert Bourla said the pill had “the potential to save patients’ lives, reduce the severity of Covid-19 infections, and eliminate up to nine out of 10 hospitalisations”.

Interim data from trials of the treatment in 1,219 high-risk patients who had recently been infected with Covid found that 0.8% of those given Paxlovid were hospitalised compared with 7% of patients who were given a placebo or dummy pill.

Those given the pill were treated within three days of Covid symptoms starting.

Seven patients given the placebo died compared to no one dying among the group given the pill.

When treated within five days of symptoms appearing, 1% given Paxlovid ended up in hospital and none died. This compared to 6.7% of the placebo group being hospitalised and 10 of them dying.

Patients in the trial, were elderly or had an underlying health condition which put them at higher risk of serious illness from Covid. They all had mild to moderate symptoms of coronavirus.

Between actress, Chioma Ifemeludike and a follower