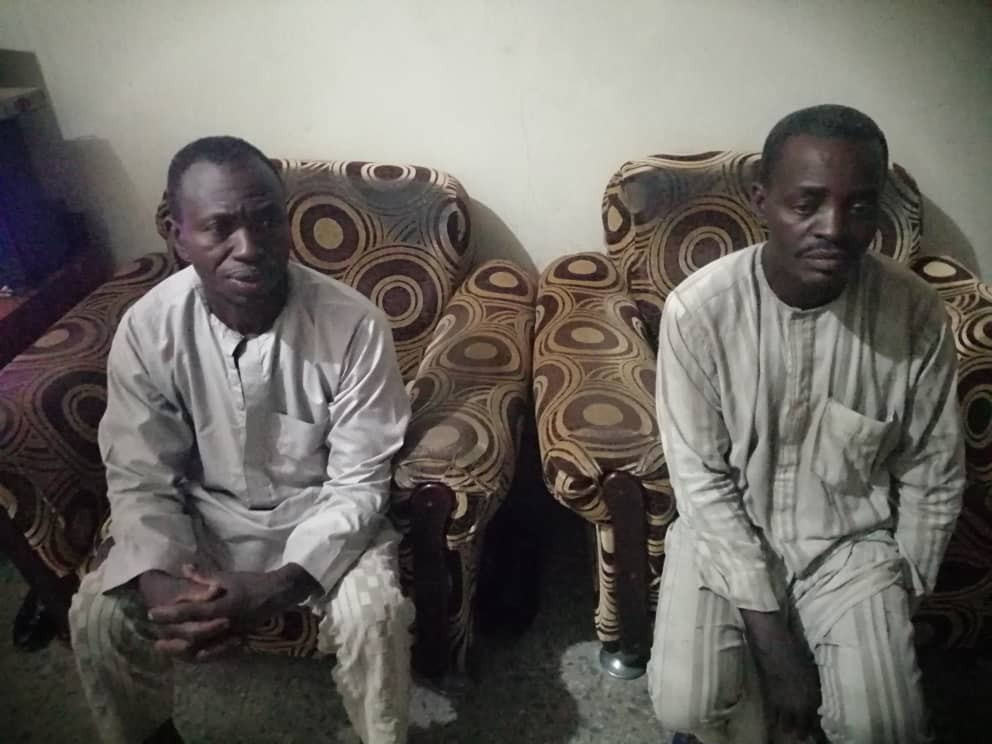 The Zamfara State Police Command has rescued of two victims abducted at Magami district in Kaura Namoda Local Government Area of the state on October 16, 2021.

Spokesperson of the command, SP Mohammed Shehu, in a statement on Friday, said the victims were rescued during a search and rescue operations across the state.

“The victims were rescued unconditionally during an extensive search and rescue operations conducted at Dumburum and Gidan Jaja forest in Zurmi LGA. The rescued victims have undergone medical treatment and have been debriefed by the Police,” he stated.

“The Commissioner of Police, CP Ayuba N. Elkanah psc+ sympathised with the victims for the suffering they passed through within the period they spent in captivity,”

“He assures the people of the State that Police in collaboration with other security agencies and state government will continue to work assiduously to ensure the unconditional rescue of all kidnapped victims across the state.

“The CP further called on members of the public to continue to support the security operatives in the ongoing Operations against recalcitrant bandits and other criminal elements in the State,” the statement added.