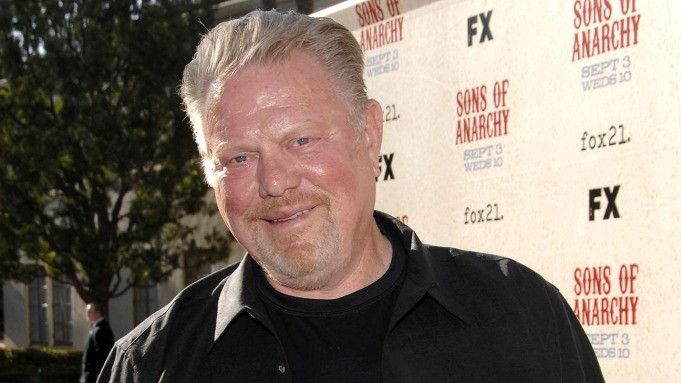 “Sons of Anarchy” star William Lucking has died at the age of 80.

In his obituary made public yesterday November 4, it was revealed that he died on October 18 at his home in Las Vegas. His wife, Sigrid described him as a “giant of a man with the soul of a poet.”

“Although William often played toughs and strongmen, in his actual life he was an elegant man with a brilliant intellect who loved to argue about politics and current affairs, discuss philosophy and physics and assert fine-pointed opinions about art and poetry.”

Lucking was best known for his role in “Sons of Anarchy” as biker Piney Winston, where he appeared in a 35 episodes. He filled the role from when the series started in 2008 until the fourth season in 2011.

He also starred in NBC’s “The A-Team” from 1983 to 1984 as Army Col. Lynch and appeared in three episodes of “Star Trek: Deep Space Nine.” Lucking made his on-screen debut back in 1968 in an episode of “Ironside,” before going on to appear on “Mission: Impossible,” “The Partridge Family,” “The X-Files” and “The West Wing.”

The actor is survived by his wife and two daughters, Marjet Lucking and Juliana Ryan.