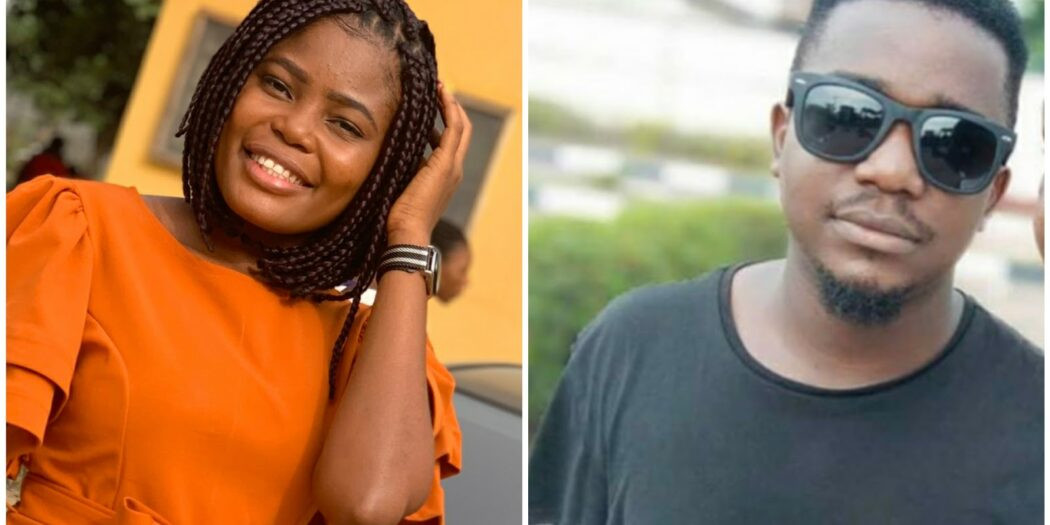 Uduak Akpan, the suspected killer of 20-year-old undergraduate Iniubong Umoren has made a u-turn, pleading not guilty to the two-count charge of murder and rape preferred against him by Akwa Ibom State government.

Akpan who appeared in court on Thursday November 4, changed his plea to “not guilty” after Chairman of Uruan Local Government of the state, Surveyor Iniobong Ekpeyong and the his cousin, Kufre Effiong who are prosecution witnesses in the matter, gave evidence in Court.

Recounting how he facilitated the arrest of Uduak, Surveyor Ekpenyong said he learnt about the murder of Iniubong Umoren after a social media post in which it was revealed that the second accused, and father of the first accused, Mr Frank Akpan had been arrested by the police.

Ekpenyong said after he received calls from various quarters asking him to intervene because the second accused person had an ailment that needed urgent medication, he called his cousin Kufre Effiong and the DPO of Uruan LGA who converged at his Ewet Housing residence, where the first accused person admitted killing the jobseeker by hitting her with an object.

Uduak’s father and second accused person, Frank Akpan, a retired Deputy Director, Federal Ministry of Health, and his sister and third accused, Bassey Anwan Akpan, a graduate of English Language and Literary Studies, have also pleaded not guilty to the two-count of accessory after being accused of harbouring the first accused in order to escape punishment, knowing that he murdered Iniubong Umoren.

Justice Bassey Nkanang who subsequently adjourned the case to Monday, November 15, 2021, promised to give accelerated hearing with a view to passing judgement before Easter, 2022.

‘The worst thing I ever did was sign Big Sean’

Woman sent out of a café in Abuja for wearing hijab