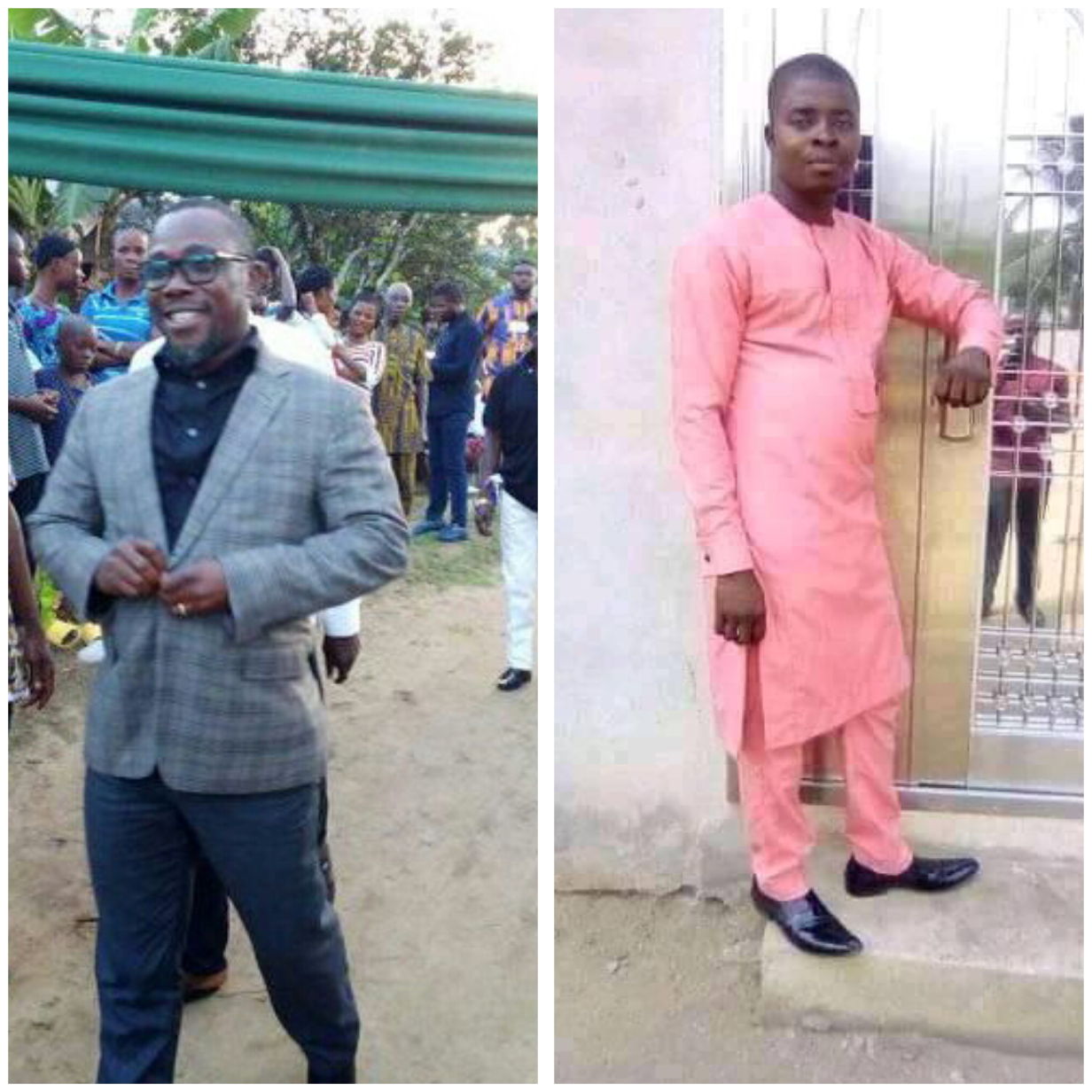 A wedding guest was killed and another injured when gunmen suspected to be kidnappers attempted to abduct the member representing Esit Eket/Ibeno in the Akwa State House of Assembly State, Hon. Usoro Akpanusoh.

It was gathered that the incident occurred at about 7pm on Thursday, November 4, at Idung Ikpetuen in Uquo community of Esit Eket local government area where the lawmaker had joined other guests for a traditional marriage ceremony.

The lawmaker arriving the wedding venue

According to report, the gunmen shot severally as they unsuccessfully attempted to kidnap Hon. Akpanusoh.

A guest, Raphael Emmanuel was caught in the chest by the bullet and died on the spot while one other person is receiving treatment at an undisclosed hospital.

The matter has since been reported to the police who have placed surveillance on the affected Community while investigations are ongoing.

Confirming the incident, the lawmaker said the heavily armed men attempted to abduct him as he was about entering his car after the traditional wedding ceremony.

He thanked God for protecting and bringing him safely out from the ugly situation while praying for the repose of the soul of the young man who died in the process.