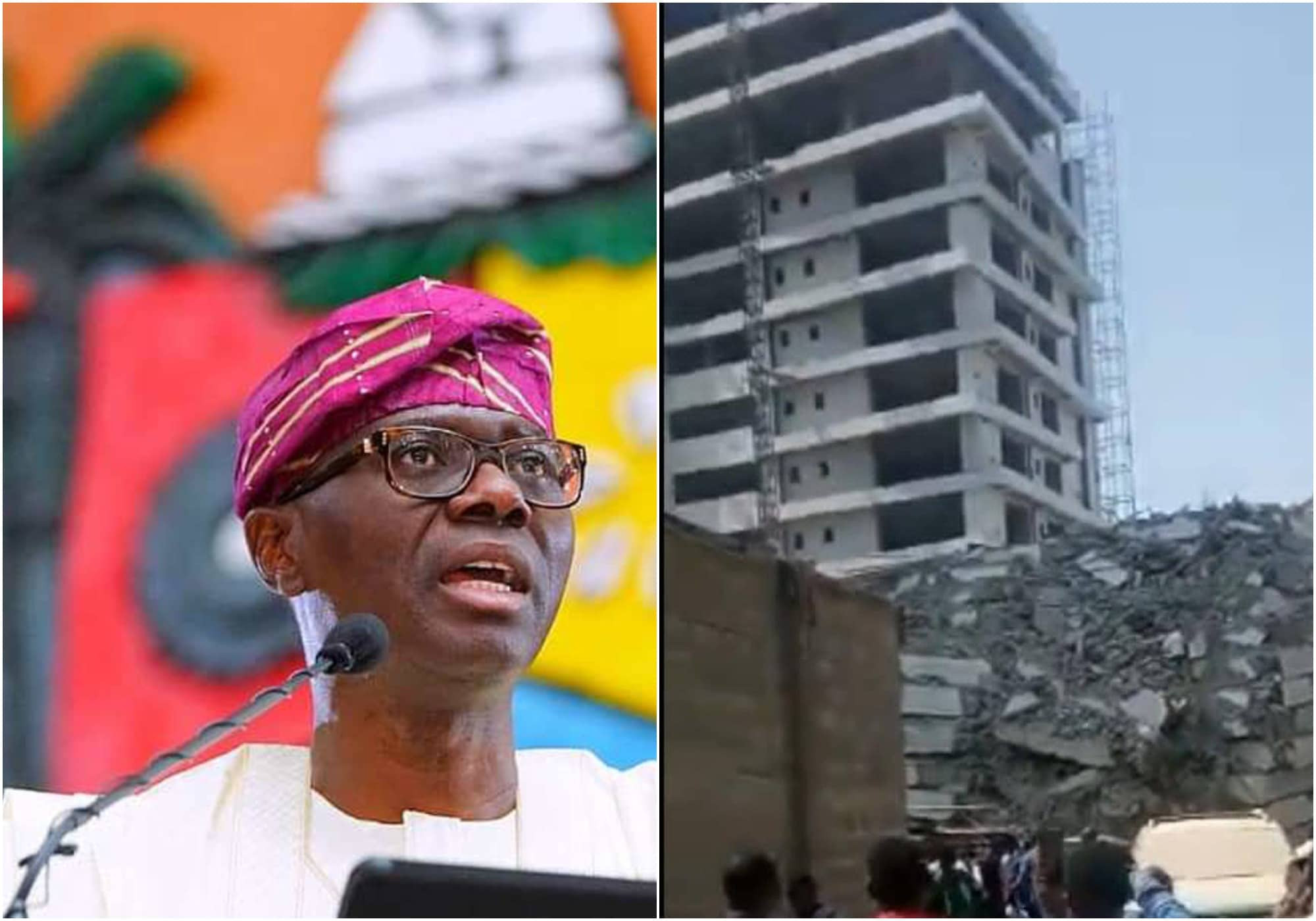 Ikoyi building collapse: It will be tough to find survivors at this time

Lagos state governor, Babajide Sanwo-Olu, has said that it would be tough to find survivors at this time from the rubble at the scene of the Ikoyi building collapse.

The governor paid a visit to the site last night and he was asked by newsmen what the chances are to find survivors since the last time a survivor was brought out was more than 48 hours ago. Responding, he said

Watch a video of him speaking video