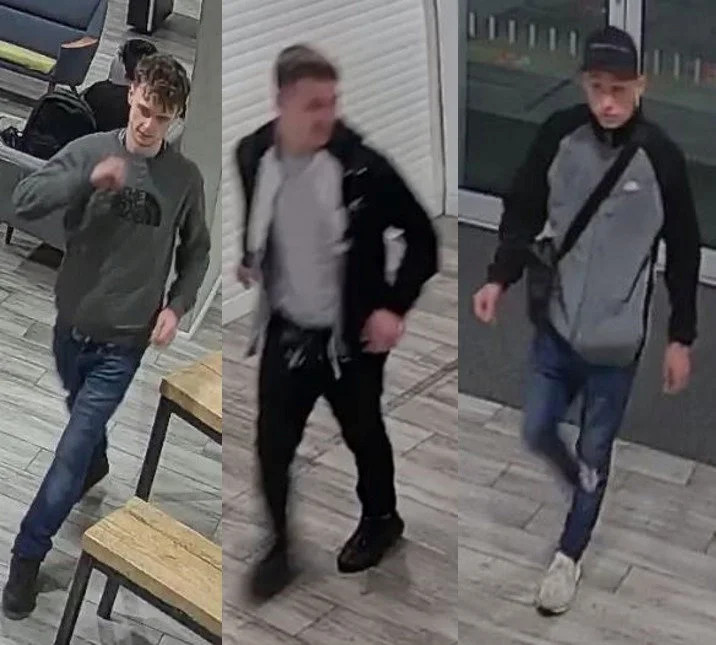 A manhunt has been launched for three men after a woman was raped in a horrific attack.

The victim was attacked in the early hours of October 15 in a house in Royal Leamington Spa, Warwickshire. Warwickshire Police have released CCTV stills of three men they are hunting in connection with the rape.

“This is a significant investigation into the rape of a woman.

“I’m particularly interested in identifying these men who we believe may be able to help with our investigations.

“I’d urge the people in these photos to come forward or anyone who knows them or has any other information that could help with our enquiries to contact Warwickshire Police.”