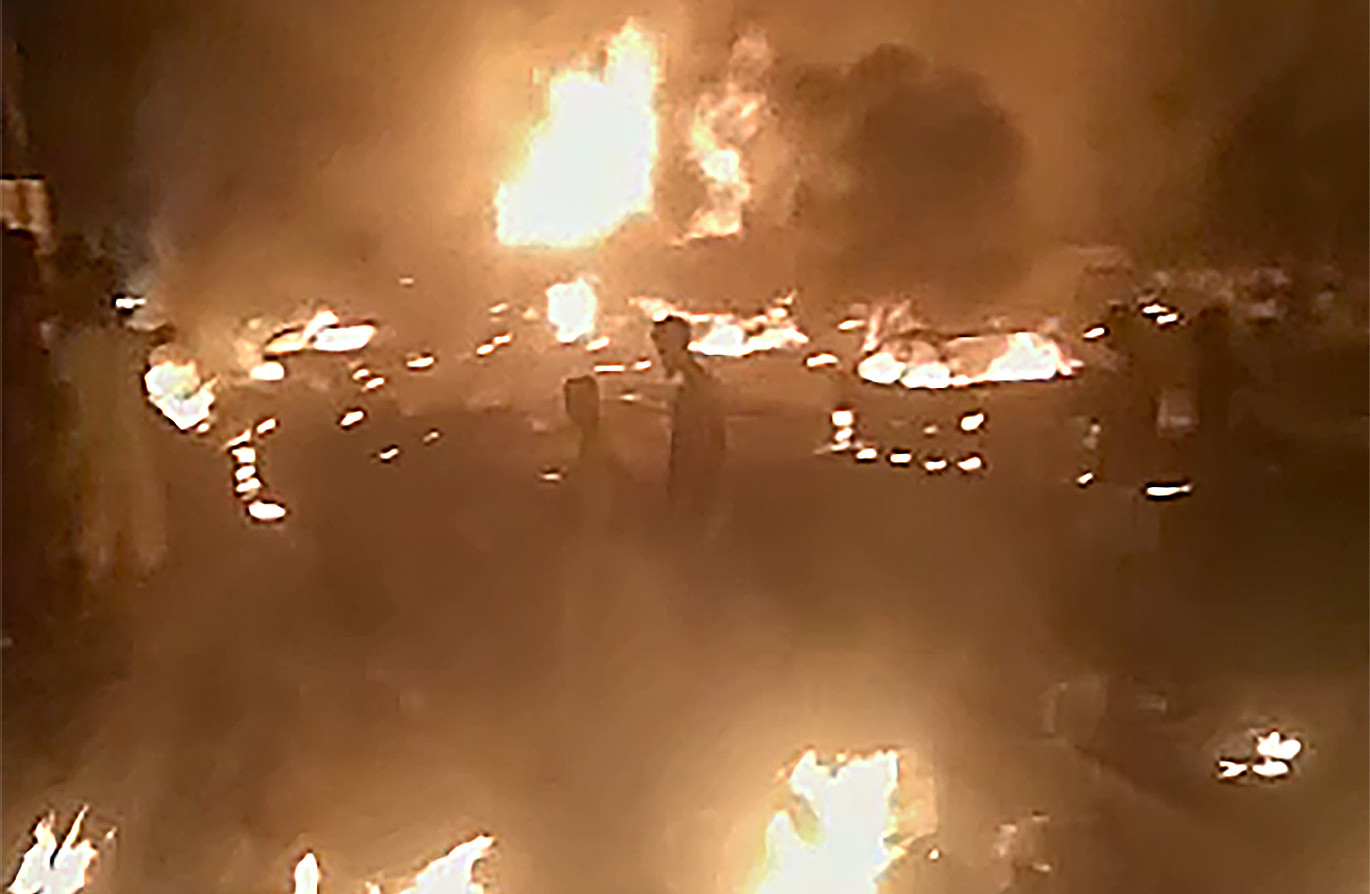 The death toll after a fuel tanker exploded over the weekend in a suburb of Sierra Leone’s capital, Freetown, has increased by 99 with more than 100 people injured.

The tragic incident happened late on Friday November 5, when a fuel tanker exploded following a collision, and many people rushed to the scene to siphon off petrol.

The death toll on Saturday afternoon stood at 99, with more than 100 people being treated in hospitals and clinics across the city, deputy health minister Amara Jambai told Reuters news agency.

Authorities have transferred injured people to hospitals and collected the bodies, and the rescue effort at the scene has ended, Bah added.

The explosion occurred after two vehicles collided on the highway while the fuel tanker was about to enter a nearby filling station to discharge its fuel, the NDMA said in a statement posted to Facebook on Saturday afternoon.

“Footage and eyewitnesses intimated that while the collision took place, both drivers came out of their vehicles and warned community residents to stay off the scene while trying to address a leakage emanating from the collision,” the statement said.

It added that while that was happening, “some community members rushed to the scene and took advantage of the leakage to scoop fuel and store it in nearby makeshift structures.”

“In the cause of scooping the fuel, there was a major explosion that resulted in the fire disaster that occurred,” it said.

The NDMA immediately visited the scene and coordinated emergency response with partners. Ambulances were assembled to take corpses and those in critical situations to various hospitals in Freetown.

There have been 92 people admitted to hospitals within Freetown, the NDMA statement said.