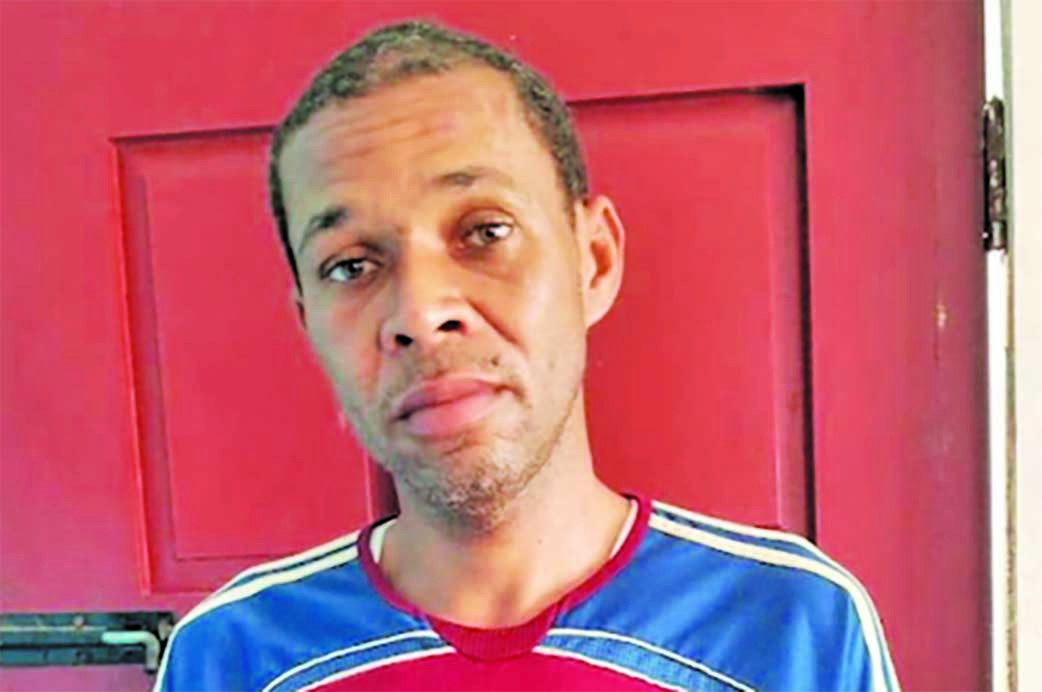 A 47-year-old man, Selwyn Lancaster, who was unanimously found guilty by a jury on two counts of child rape back in 2019, is now asking the Guyana Court of Appeal to set aside his conviction and sentence.

Lancaster is arguing that his conviction cannot be supported, having regard to the evidence adduced at his trial.

He also argues that the sentence is manifestly excessive, and not in keeping with established sentencing guidelines.

The other charge stated that on November 6, 2018, he engaged in sexual activity with the same girl, he was sentenced to serve seven years in prison on that conviction. The sentences will run concurrently.

The girl later told her mother what had transpired.

A report was made to the Police station, and Lancaster, who went into hiding, was apprehended and prosecuted.