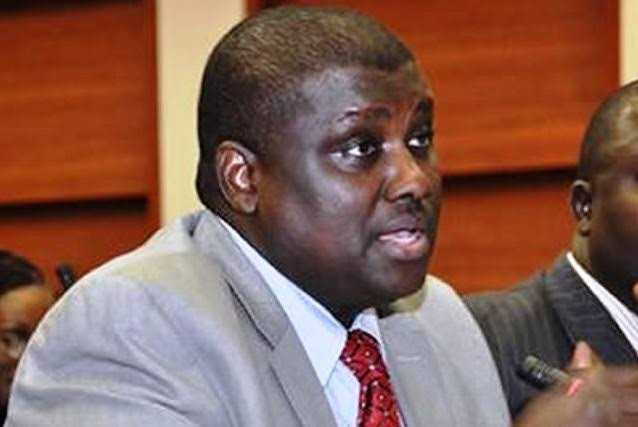 These accounts were said to have cash deposits of N300 million, N500 million and N1.5 billion.

The court held that Maina stole monies meant for pensioners as he could not prove where he got same from.

Justice Abang also held that through Maina’s service as a civil servant, his salary and emoluments would not amount to the monies in these accounts.

The court further held that the prosecution (the Economic and Financial Crimes Commission), produced essential evidence through witnesses called, to prove beyond reasonable doubt that Maina was also guilty of money laundering in sum of N171,099,000.

The court ordered Maina and his firm to restitute about N2.1billion that was traced to their bank accounts, to the Federal Government, after which it ordered that the company should be wound up.

Besides, it ordered the forfeiture of Maina’s two choice properties at Lifecamp and Jabi districts of Abuja, to the government, as well as the auction of a bulletproof car and a BMW 5 series car that was found in premises of the convict.

In 2019, Maina was arraigned by the Economic and Financial Crimes Commission (EFCC) — but he pleaded not guilty to a 12-count charge of money laundering to the tune of N2 billion.