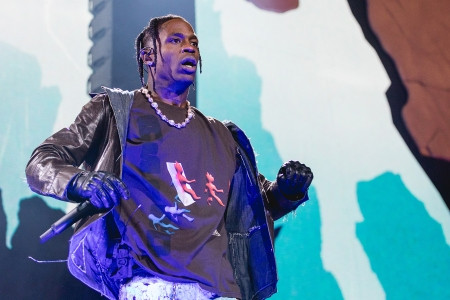 Rapper Travis Scott has vowed to cover all funeral costs for those killed at his Astroworld Festival in Houston.

A total of eight people died and hundreds of others were injured when a crowd surged toward the festival’s stage during the rapper’s performance last Friday night at NRG Park.

In a statement obtained by CNN and ABC News, a representative for the artist said Scott will also provide further aid for people affected by Friday’s tragedy.

Additionally, the representative said Scott has partnered with BetterHelp to supply free one-on-one therapy, and he’s working with local organizations to direct those in need to proper mental health services.

Authorities are continuing to investigate what exactly went wrong and who may be responsible. That includes reviewing safety procedures and videos, as well as interviewing witnesses.

Those who died in the incident range in age from 14 to 27. These are their names, according to Harris County Judge Lina Hidalgo.

New Video: Umu Obiligbo ft. Rudeboy – Not For Everybody