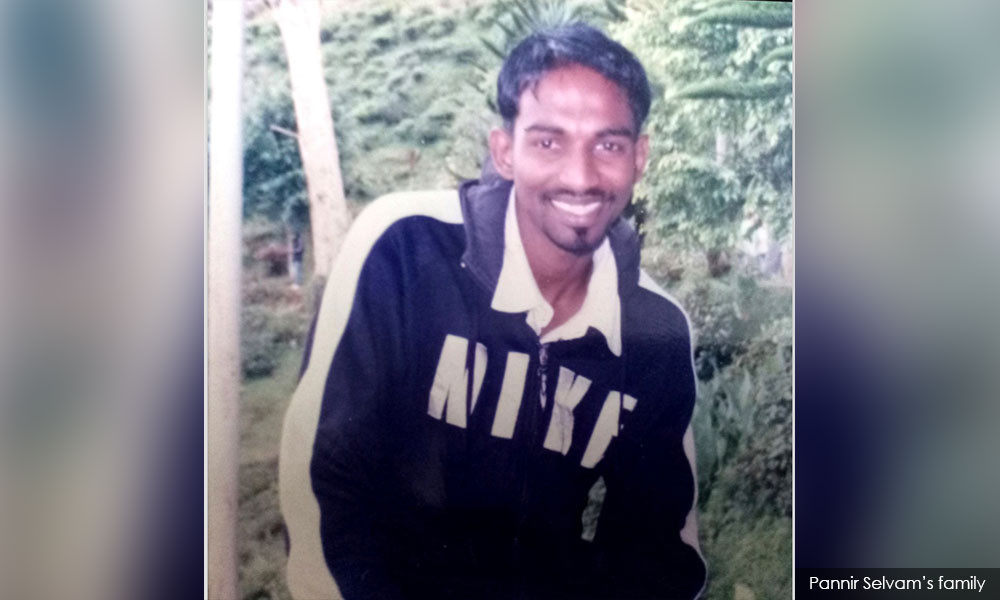 A court in Singapore has put on hold the imminent execution of a Malaysian drug smuggler who has limited mental capacity.

Nagaenthran Dharmalingam was schelduled to be hanged on Wednesday, November 10 for attempting to bring a small amount of heroin into Singapore in 2009..

In 2009, Nagaenthran, who was 21 at the time, was found trying to smuggle nearly 43g (1.5 oz) of heroin strapped to his thigh into Singapore from Malaysia.

He was sentenced to death despite an assessment by a medical expert that he had an IQ of 69 – a level recognised as indicating an intellectual disability.

But Singapore’s government said he “clearly understood the nature of his acts and did not lose his sense of judgment of the rightness or wrongness of what he was doing”.

But Malaysian authorities, human rights groups and even billionaire business man Richard Branson took to social media to call for a stay of execution because of Mr Nagaenthran’s low IQ.

In a previous ruling, Singaporean courts said that he knew what he was doing when he carried out the crime but the case will be heard again by the court of appeal on Tuesday on the grounds that Nagaenthran is not of sound mind.

His lawyer, M Ravi, said his client was a victim and should be released. “He has been gamed. He is a victim of the [drug-trafficking] operation. He needs treatment and help,” Mr Ravi said.

More than 60,000 people have now signed a petition calling for Singapore’s president to pardon him, citing the fact that the execution of a mentally ill person is prohibited under international human rights law.

On social media there has been an unusual outpouring of anger and sympathy.

Singapore has one of the world’s toughest drug laws and the use of the death penalty is popular in the country.