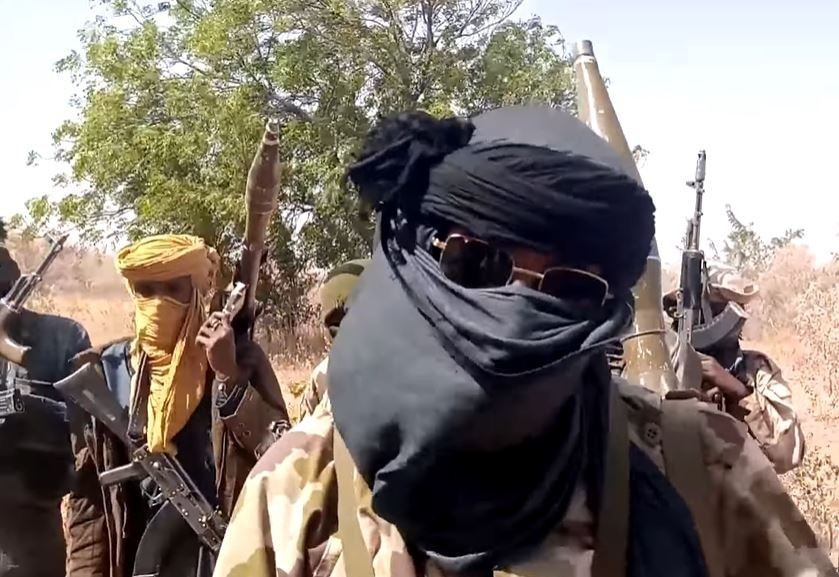 Two of 66 abducted Kaduna worshippers killed, others in danger – CAN

The Christian Association of Nigeria has confirmed the killing of two of the 66 worshippers abducted by bandits from Emmanuel Baptist Church in Kakau Daji, Chikun Local Government Area of Kaduna State.

This is coming one week after they were abducted on October 31 2021 during church service.

The Vice President of CAN (19 Northern States and Abuja) and its chairman in Kaduna State, Rev Joseph Hayab, disclosed the development in a message sent to The PUNCH on Sunday.

According to him, the bandits opened fire on five of their victims on Saturday and killed two while three others who sustained injuries “are currently in the hospital.”

Hayab said, “Two of the 66 worshipers abducted on Sunday, October 31, 2021, at Emmanuel Baptist Church, Kakau Daji, Chikun LGA of Kaduna State have been killed by their captors.

“The bandits opened fire on five of their victims on Saturday, November 6, 2021, and killed two, while three others seriously injured are currently in the hospital.

“The lives of Kaduna abducted worshipers are in danger and require urgent intervention of government and security agencies.

“The insecurity in Kaduna State has continued to grow beyond our imagination and is threatening the peace of the nation.

“CAN Kaduna State is appealing to well-meaning individuals, organisations, those in authority, especially the Federal Government and the international community to come to our rescue.

“The evil we are experiencing is more than what an ordinary person in Kaduna and Nigeria can handle.

“CAN is appealing to all Christians and people of our state to be united in fighting this evil and be watchful.”