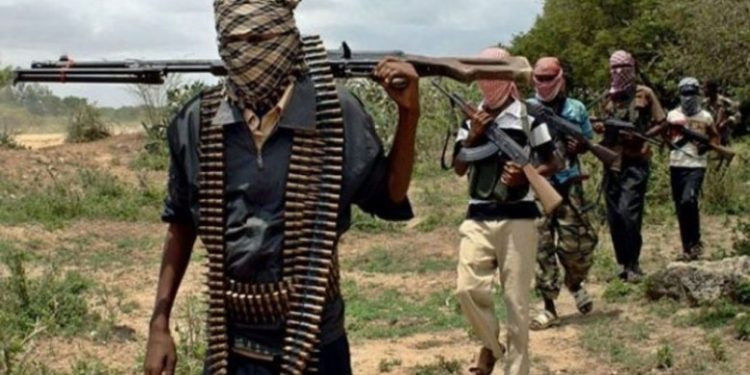 At least seven policemen were killed on Monday November 8, in an ambush carried out by bandits near Zonai village in Magami district in Gusau Local Government Area of Zamfara State.

The policemen were reportedly returning from duty after mounting a check point near Zonai village along Gusau-Magami-Dansadau road, when the armed gang opened fire on the vehicle conveying them.

“It is a very sad development especially for us in Magami town because the policemen had tremendously helped in stabilizing the horrific security situation in this axis.

“In fact, their presence at that checkpoint had boosted the confidence of the travellers to ply that road. Dozens of travellers have been killed or kidnapped along the 50 km Gusau-Magami road. It is really sad and tragic.”

Public Relations Officer of Yariman Bakura Specialist Hospital, Awwal Usman Ruwandoruwa told the publication that the remains of the slain officers were brought to the hospital around 8am on Tuesday November 9.