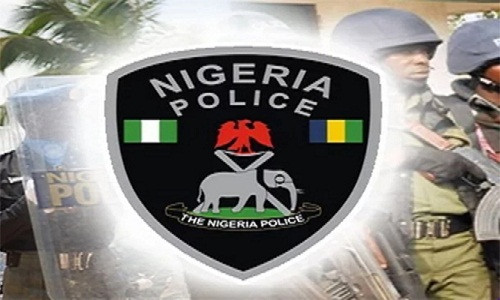 The state police spokesperson, Sanusi Abubakar maintained that its investigations revealed that the claim is not true.

Insisting that security forces are undergoing operations to restore normalcy in banditry-affected areas in the state, Abubakar added that the police have developed many proactive strategies and intelligence to verify the claim.

“The attention of Sokoto state police command has been drawn to the above purported story in circulation online and other media outlets that bandits impose new heads on Sabon Birni villages and payments of fines.

“The command is using this medium to reassure members of the public particularly residents in Sokoto state that, the command did not rest on its oars in fighting against banditry and other criminality in the state.

“Investigation reveals that the above claim of bandits imposing heads on Sabon Birni villages is not substantiated.

“We equally device so many proactive strategies and intelligence policing to ascertain the genesis of such claims.

“However, there is an ongoing operation in which the driven force is under “Operation Hadarin Daji” including the military, police, air force and special forces. Soonest, this operation will be taken to the bandits camp and normalcy will be restored in areas affected by banditry activities.”