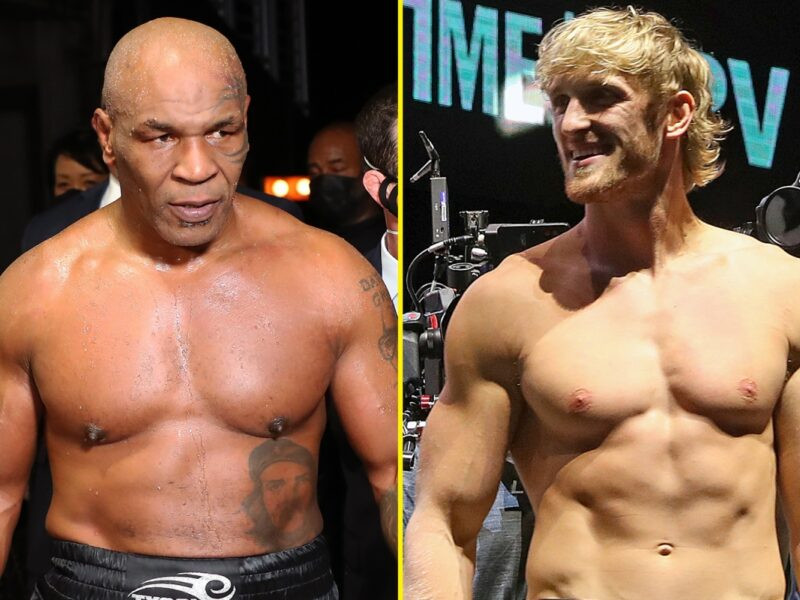 Boxing legend, Mike Tyson has confirmed his plans to return to the ring in February next year.

The bout was declared a draw but many believed that Tyson should have won, after landing Jones by a wide margin.

Now, Tyson has confirmed that he plans to return to the ring in February 2022 with reports that YouTube star Logan Paul could be his next opponent.

Tyson said during his attendance at the undisputed clash between Canelo Alvarez and Caleb Plant: “God willing I’ll fight again in February.”

Tyson had previously claimed he would make his return when he told The Sun : “I am going to have a return fight in February and we are pretty skeptical about the opponent, but it will be a really stimulating opponent.”