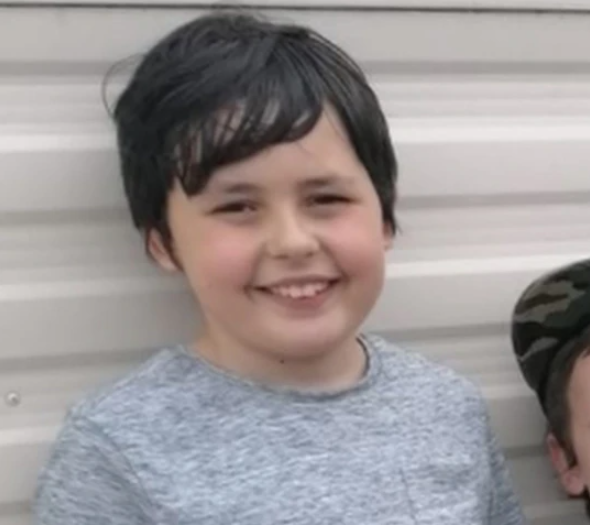 First picture of boy, 10, killed by dog at neighbour’s house when he visited after school

The 10-year-old boy who was killed by a dog in Caerphilly, southern Wales, has been named as Jack Lis.

Jack was attacked while visiting a friend’s house in a nearby street (read here).

Armed police were sent to the scene in Pentwyn alongside paramedics yesterday afternoon, Nov. 8.

Jack died at the scene, while the dog, reported to be an American bulldog-type breed, was destroyed by firearms officers.

In a Facebook post, his mum Emma Whitfield wrote: “With so much heart break and before close friends and family see his name in the news, I have to announce our beautiful boy Jack was taken so tragically yesterday.

“It was not our dog nor did it happen at our family home. He was out to play.

“We love you so much our sweet sweet boy.”

Gareth Rees, head teacher of Cwm Ifor Primary School which Jack attended, said: “The whole school community has been rocked by the tragic events of the past 24 hours.

“Jack was a bright and caring pupil who was popular amongst his peers and the teaching staff at Cwm Ifor.

“Our thoughts are very much with his family at this difficult time and we now need time and space to heal together as a school community.

“Appropriate support is being made available for pupils and staff over the coming days as we come to terms with this devastating news.”

Those living on the street say they have been shocked by the incident.