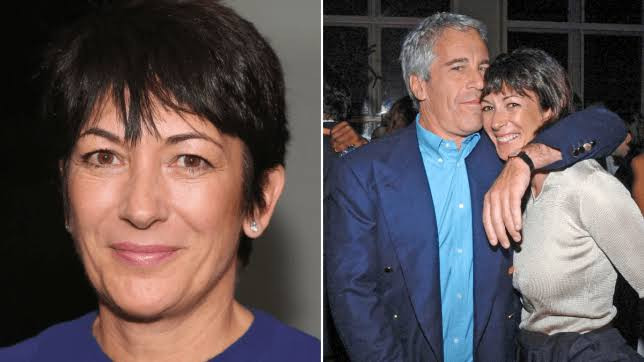 Socialite, Ghislaine Maxwell will challenge claims that she groomed underage girls for the convicted paedophile Jeffrey Epstein to sexually abuse.

Ms Maxwell, the daughter of media mogul Robert Maxwell, has been accused of helping to recruit and groom four underage girls for Epstein to abuse from 1994 to 2004, and also charged with sex trafficking.

Epstein killed himself in a New York prison cell on 10 August as he awaited his trial on sex trafficking charges.

According to a letter by her lawyer, her defence will say her accusers might have faulty memories.

The letter says that leading experts in psychiatry and memory would be brought in to testify in her defence.

Maxwell, 59, has pleaded not guilty to all the charges against her.

She has been in a New York jail since her arrest in July last year, awaiting the trial for child prostitution allegations which will begin on 29 November and last six weeks.

The letter, written by Ms Maxwell’s lawyer Jeffrey Pagliuca, gives a first glimpse at what her legal team are hoping to use to defend her in court.

Elizabeth Loftus, a psychologist specialising in false memory, is one of the experts that will be used. She has testified in more than 300 trials, including those for high-profile defendants such as Harvey Weinstein, Ted Bundy and OJ Simpson.

Ms Loftus’ research has revealed how memories can be changed by things we are told and information we subtly absorb after an event.

“She will describe scientific research showing that false memories can be described with confidence, detail, and emotion, just like true memories,” the letter reads.

Another expert the defence wants to use is leading forensic psychiatrist Park Dietz, who has 40 years experience and has been part of more than 1,000 evaluations of allegations of sexual abuse, according to the letter.

Dietz would testify that building the trust of the accusers did not automatically imply they would be abused.

He would also argue that there is no consistent definition for the term “grooming”, and therefore no empirical evidence that Maxwell committed “grooming-by-proxy” by allegedly arranging sexualized massages for Epstein.

Dietz would testify that Epstein, “like many people who achieve great power and wealth” created and exploited a “halo effect to surround himself with people who would serve his needs”.

Believe me, you have never seen a better shortlet home! … By Bolaji Awojide