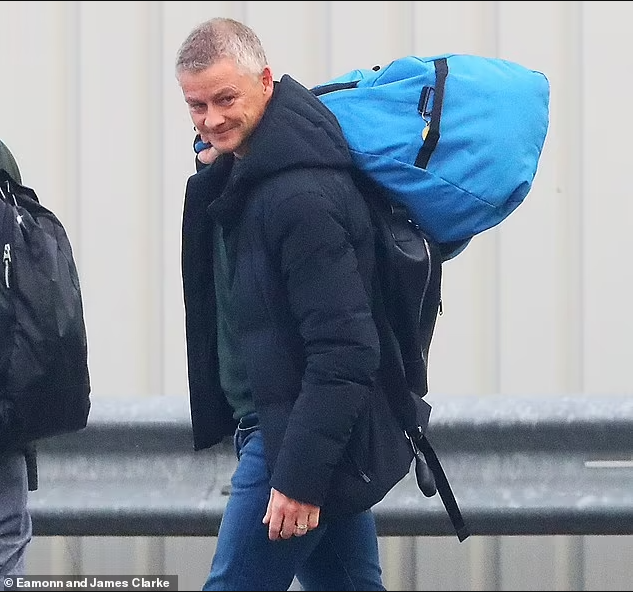 Manchester United players and staff were reportedly surprised to be given a week off after Ole Gunnar Solskjaer flew back to Norway with his family on Monday November 8.

While some United’s squad on international duty, the under-pressure manager decided to give the rest of the players and his backroom team a break rather than having them in for training at Carrington.

The move was said to be unexpected considering the crisis at Old Trafford following poor run of games at the club.

The Norwegian was pictured at Manchester airport with his wife Silje and their sons Noah and Elijah before travelling by private jet to his hometown of Kristiansund.

Solskjaer has faced criticism for losing six of the last 12 games and over the manner of the humiliating home defeats by City and Liverpool.

But club sources indicated again on Monday night that the 48-year-old’s job is not under immediate threat and he is expected to remain in charge for the visit to Watford a week on Saturday.