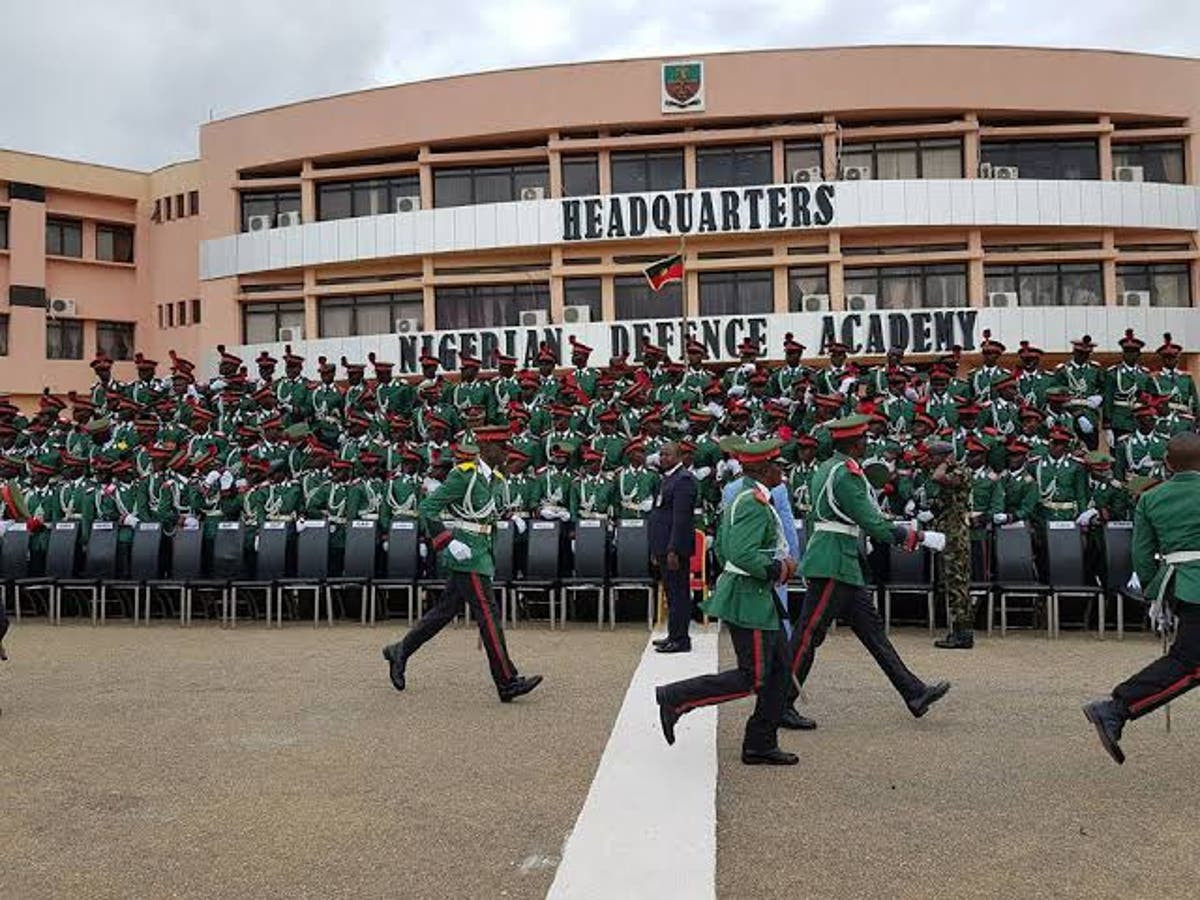 The Nigerian Defence Academy (NDA) has debunked reports that the mastermind of the attack carried out in its facility, has being arrested.

Recall it was reported earlier that an Air Force personnel, Torsabo Solomon was arrested in connection with the recent attack at the academy.

Spokesperson of the academy, Bashir Jajira in a statement released on Monday night, November 8, said the sergeant is not in its custody and has no connection with the attack.

Jajira added that though the perpetrators of the dastardly act are yet to be apprehended, all hands are on deck to bring them to book.

This is to inform the general public that the above named person is not in the Nigerian Defence Academy’s custody as alleged and has no connection with the Academy. The Nigerian Defence Academy is a Military Training Institution and not an Investigative Security Agency. The general public is hereby advised to disregard this misinformation and refer to relevant Investigative Security Agencies for clarification.

The last thing I remember was being carried away by water

FAAN to bar bribe-seeking officers from working at the airports