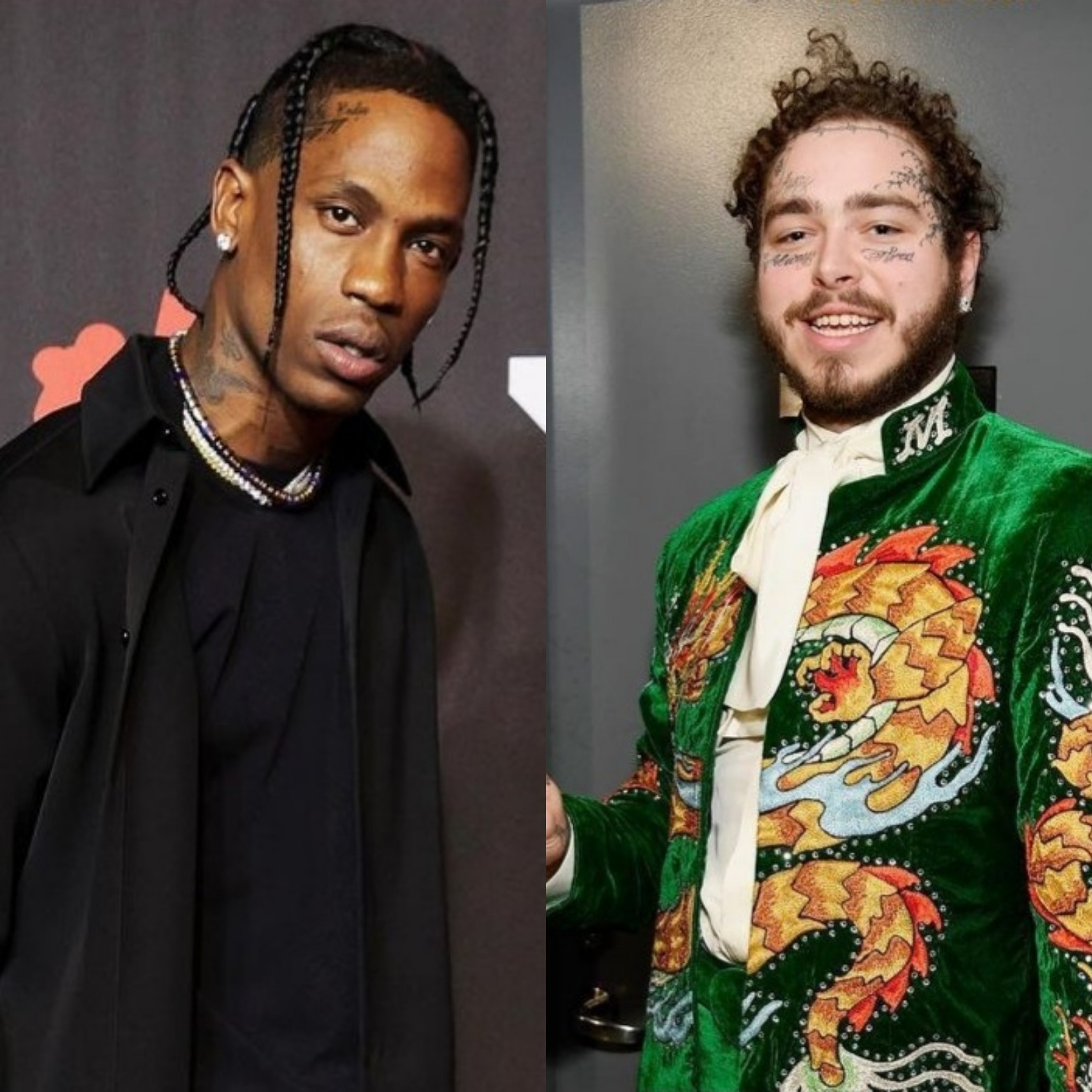 Post Malone will replace Travis Scott at this weekend’s Day N Vegas festival, taking over as the Saturday night headliner.

Travis Scott had been booked to co-headline the Las Vegas hip-hop festival alongside Kendrick Lamar and Tyler, The Creator, but he dropped off the lineup yesterday, Nov. 8, in the wake of the deadly chaos at his own Astroworld festival in Houston last Friday. Eight people died at Astroworld, and many more were hospitalized.

The Initial lineup with Travis Scott

Day N Vegas is set to go down Nov. 12-14 at the Las Vegas Festival Grounds.

Below is a statement from Day N Vegas 2021 organizers explaining why Travis was dropped.

Tension in Ihiala as gunmen and security operatives clash