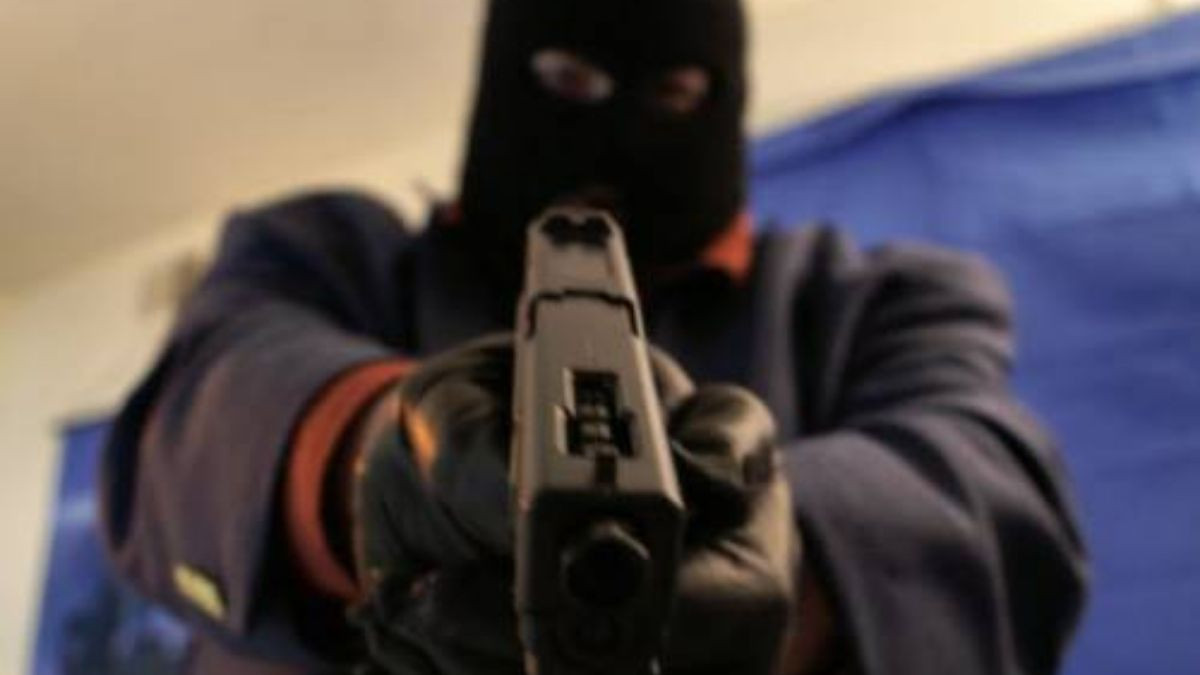 A retired Army Captain identified as Godfrey Zwallmark has been murdered in Rivers State.

Zwallmark was abducted in Eleme Local Government Area of Rivers in September and killed by his abductors who demanded a N200 million ransom from his family.

The police arrested three persons after the case was reported. Rivers State Commissioner of Police, CP Eboka who addressed journalists at the scene where the remains of the 64-year-old retired officer was recovered, said the incident occurred on 18th September, 2021 but was not reported to the police until a month later.

Eboka said police swung into action and through due intelligence arrested three suspects identified as Frank Ishie, Iwuji Reginald, Gomba Okparaji. The suspects were said to have demanded for ransom from the family of the deceased before he was killed.

One of the suspects, Ishie confessed to the crime, telling journalists that the victim was kidnapped at Agbonchia in Eleme Local Government Area. He said he was shot on the leg as he “proved stubborn” while being taken to their den.

Ishie revealed that the army captain bled to death while his remains were dropped off at the new layout off Igbo-Etche road in Etche Local Government Area of the State. The suspect who also confessed to being involved in four different kidnap operations, added that their victims were kept at their hideout at Igbo-Etche before ransoms were paid.