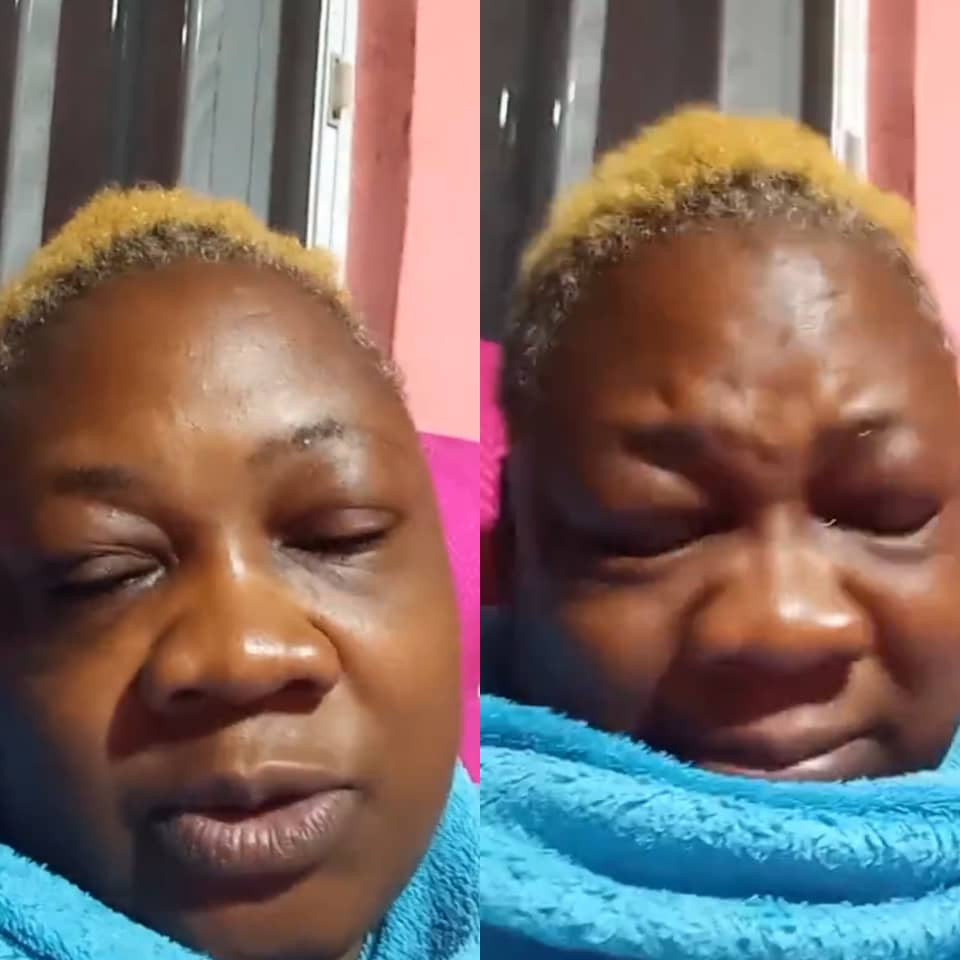 “Times like this I miss Sultan. I am so stressed”- Comedienne Princess weeps as she calls out her colleagues Buchi, Alibaba and others who failed to help publicize her upcoming show (video)

Comedienne, Princess, has called out her colleagues in the industry for failing to publicize her upcoming show.

In a video shared online, the comedienne said she reached out to these people and they failed to help her publicize her show while some of them gave excuses.

”I made this video specifically for some people. So my show is five days away and I have been trying my best to publicise it and all that, but to my shock and greatest surprise, the people that I really really expected to help me post it, they did not even post it on their pages. So instead of calling each of them one after the other, I decided to do this video so that they would know the way I feel.

People like TeeA, Gbenga Adeyinka, Alibaba, Julius, people that gave me mind that we are right behind you. They did not even post to tell people about my show. The people that are even on the bill, my son Jaywon, he did not post it. I don’t think I have seen it on Vector’s page. I called Josh2Funny, he said he posted it but I don’t know. I personally called Arole, he didn’t post it.

No wahala, whether you post it or not, the show would come and go.

I even forgot Buchi the comedian. Welldone! Nothing I will do that I will ask you to post, you will be forgetting or will tell me you didn’t see it. Since you moved to the Island and made new friends, you now act as if you don’t have a past.”