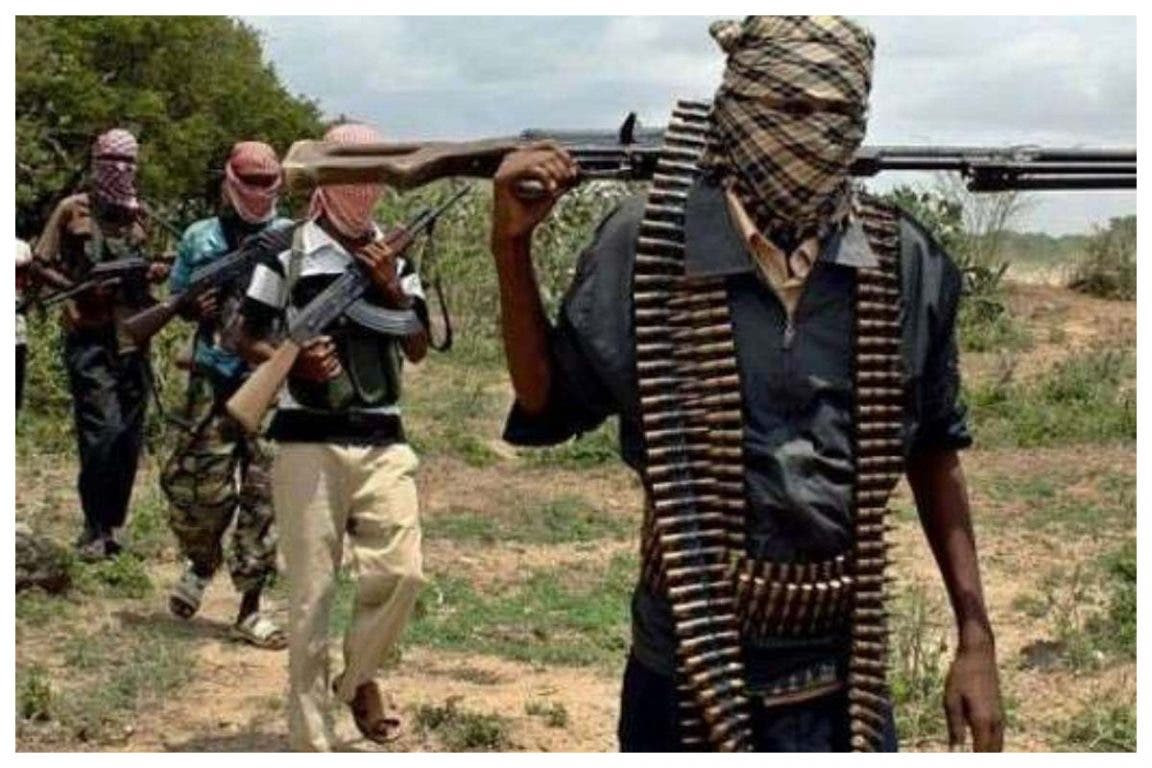 Zamfara businessman who escaped from kidnappers’ den, abducted again on his farm

Aminu Jangeme, a Zamfara businessman who escaped from kidnapper’s den in 2020 has been abducted again.

The businessman who was abducted in his village in 2020 along with six others, escaped and fled to Gusau town with members of his family during ransom negotiation.

Jangeme who returned to his village not knowing that the bandits had been looking for him, was reportedly re-abducted on his farm on the Gusau-Dansadau Road last Thursday.

Punch reported that his elder brother, Malam Adili who confirmed the incident, expressed fear that the bandits might not release him in time because they had been looking for him since he fled.

“They (bandits) had been trying to abduct him again since the time he escaped and now that he is in their hands, nobody can tell when they will release him.”

Suspected rapist arrested after falling asleep immediately after the act