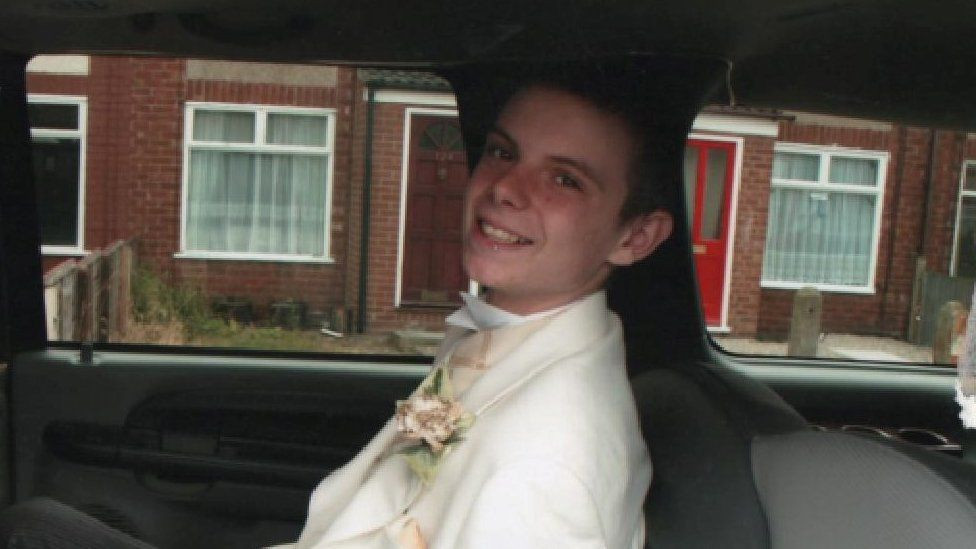 A man with autism who has spent over 15 years of his life detained in a mental health hospital has been released after a years long campaign by his mother.

Ryan Clarke, 32, had been in the mental facility since 2006 when he was just 17 over concerns he would self-harm.

He was originally diagnosed with schizophrenia, but received a revised diagnosis of autism when he was 28.

Until Monday, November 8, he had spent the past five years in a forensic psychiatry unit, which also cared for patients with criminal convictions.

Mrs Clarke said her son was “ecstatic” to have been discharged and would now live independently in his own accommodation with carers.

Autism is a lifelong developmental disability which affects how people communicate and interact with others. It is a spectrum condition and affects people in different ways.

Patients can be admitted to hospital due to the lack of a care package, the need for family or carers to have some respite or because an autistic individual has mental health problems.

Mrs Clarke (pictured above with her husband) who is originally from Hull but lives in Doncaster, said she had fought “tooth and nail” for her son over the past 15 years.

“He’s autistic and he has repetitive phrases but I just think that was his coping mechanism whilst he was in hospital. Now I think that will stop. It will fade until it’s no more.

“He will have bad days but they’ll get fewer and fewer.”

Her husband, Peter, said his step-son was “so happy” to live a “normal life”.

“But he was just laughing and dancing and really happy.”