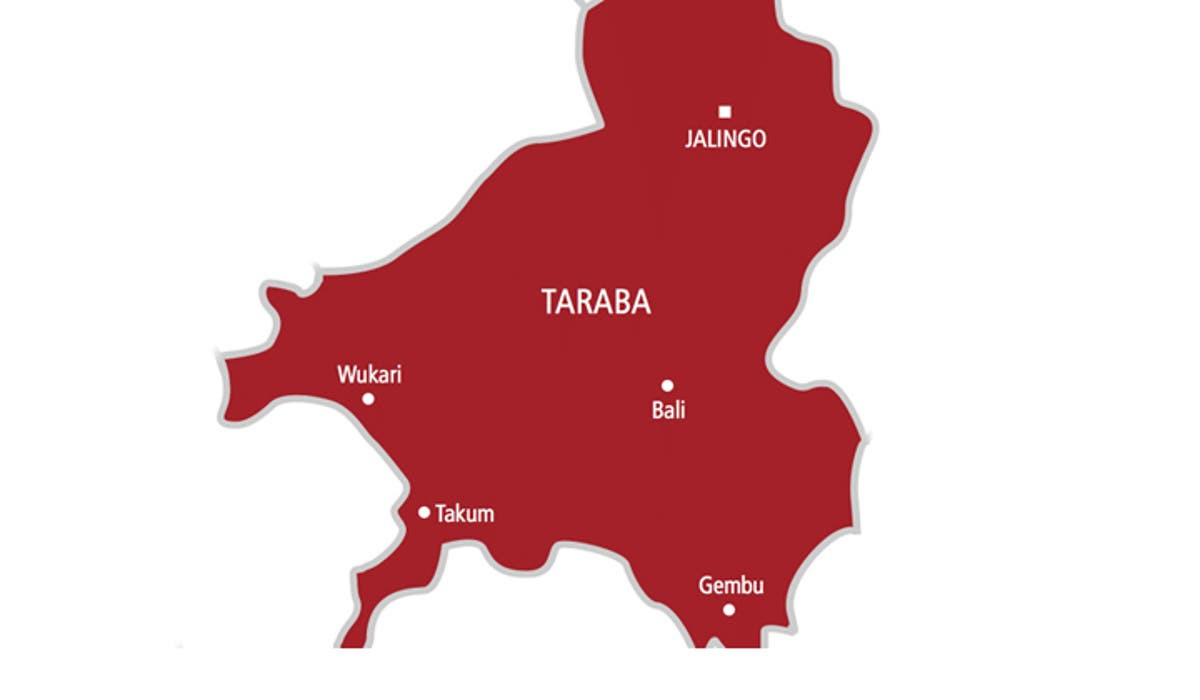 Bandits kill housewives and others, set houses on fire in Taraba

Binnari and Jab Jab villages in Karim Lamido Local Government Area of Taraba State were reportedly attacked by bandits  at about 4am on Wednesday November 10.

Daily Trust reported that at least 15 people, including three housewives were killed during the attack. The villagers were said to have attempted to fight back but the bandits who reportedly numbered over 50, overpowered them.

It was alleged that the bandits attacked the two villages in retaliation of killing of some kidnappers by vigilantes in the area a few weeks ago. Seven bandits were killed during the encounter and the bandits who survived the attack escaped with the corpses of their gang members.

The gunmen who carried out a retaliatory attack, reportedly killed many people and set houses ablaze. Residents lamented the absence of security operatives.

An eyewitness who revealed that the village head of Binnari and some local guards were killed by bandits early this year, told the publication;

” As l speak to you, there are no policemen or soldiers in Binnari but we are told that soldiers are on their way to the area.”

The state police spokesperson, Usman Abdullahi  confirmed the attack but said officers had been deployed in the area.

“The police are now on ground and are making effort to restore normally and we  have no casualty figure for now.”