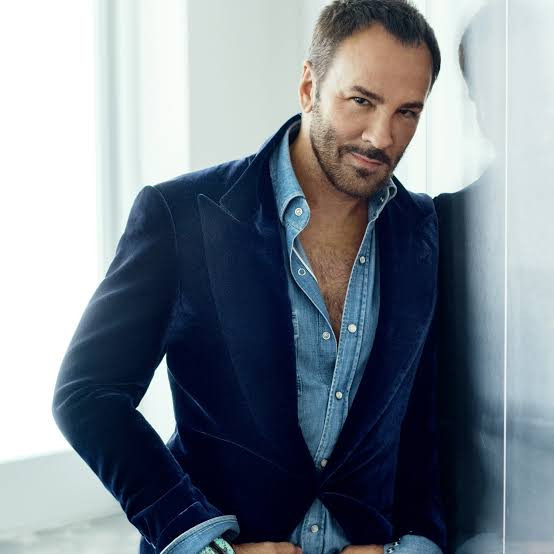 Tom Ford has slammed cancel culture saying that it “inhibits design” because “everything is now considered appropriation” and designers can no longer “celebrate other cultures”.

The fashion icon said it’s now harder for creatives to freely create because there are people who take offense and consider certain designs to be cultural appropriation.

He said: “Cancel culture inhibits design because rather than feeling free, the tendency is to start locked into a set of rules. Everything is now considered appropriation. We used to be able to celebrate other cultures. Now you can’t do that.”

He also blamed social media for making designs look “increasingly cartoonish,” according to The Guardian.

He said: “Instagram has broken down the rules. People dress up to take pictures of themselves to post online, everything is exaggerated – especially the eyebrow.”

He recalled a time when celebrities took “bigger risks” because they didn’t have stylists in their ears and admitted that he missed it.

Ford admitted that red carpets and A-lister appearances have all become “a little bit homogenized” thanks to agents and managers dictating what stars should wear on their outings in fear of being cancelled.

He used the 70s an example of when stars didn’t have stylists and took “more risks” in their wardrobe.

He told The Guardian: “If you look at old Oscar pictures, before celebrities had stylists, and my God, people took even more risks. There were great things going down the red carpet then.”

Reality star, Mercy Eke expresses desire to own an oil block; says she has ‘paid her dues’