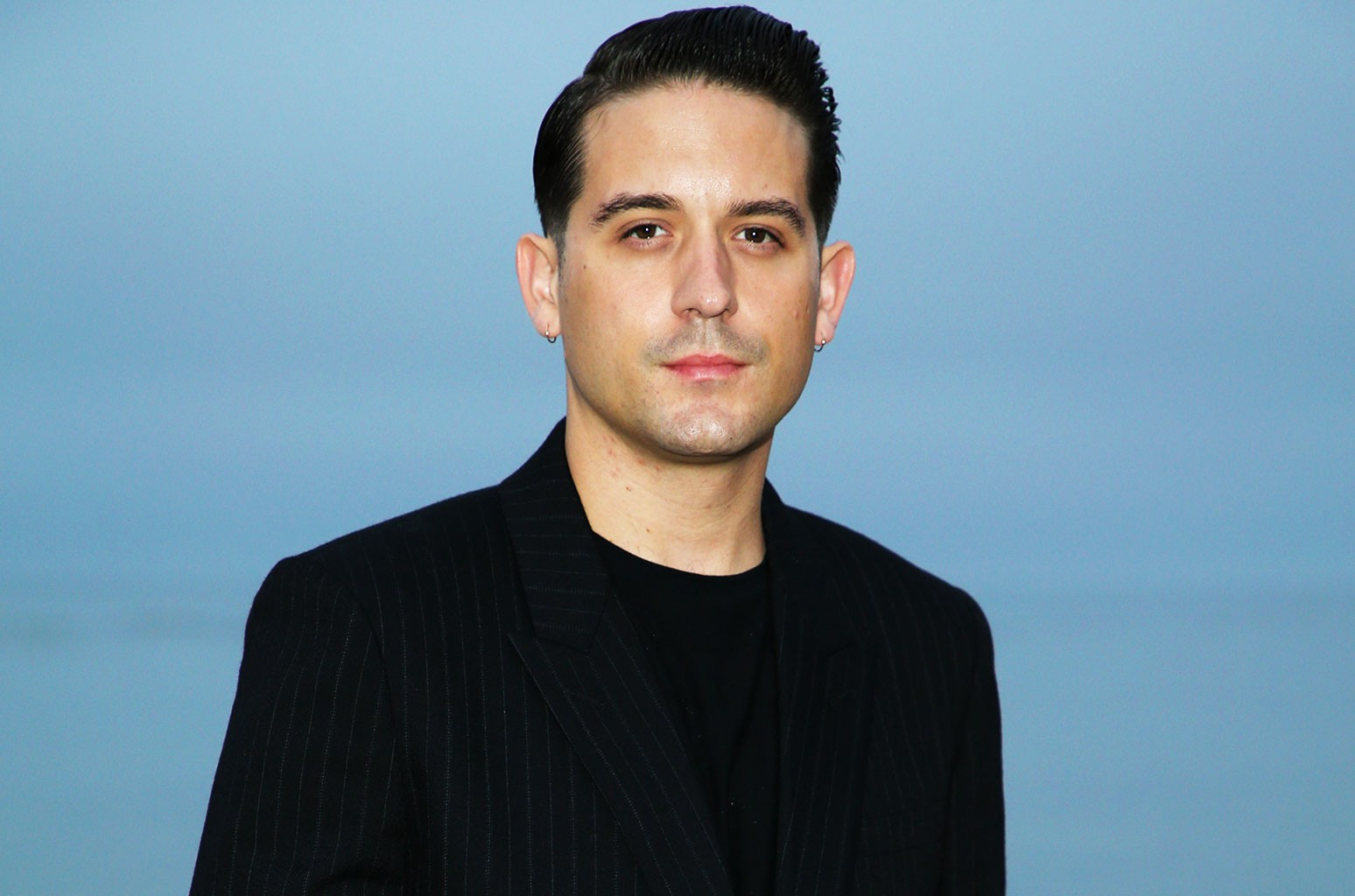 American rapper, G-Eazy has pleaded guilty to disorderly conduct following a brawl which ensued at at the Boom Boom Room during Fashion Week in September.

The rapper who was ordered to complete three Manhattan Justice Opportunities sessions (The program, created last year, is described by the Manhattan District Attorney’s office as a “sentencing alternative for misdemeanor and select felony cases”), was originally charged with misdemeanor assault after being arrested following the Boom Boom Room brawl that left one person in stitches.

Page Six had reported that G-Eazy’s crew clashed with another group at the Standard hotel’s swanky club. Sources said that “something set someone off” and during the chaos, someone from G-Eazy’s crew hit socialite Daniel Chetrit over the head with a bottle.

Chetrit whose famous friends include Kendall Jenner and Bella Hadid, is the son of real estate developer Joseph Chetrit. Cops told Page Six at the time that G-Eazy was “charged with assault after a 29-year-old male and 32-year-old male reported being struck by the defendant.”

Center for Court Innovation which commented on the court order handed to G-Eazy said;

“Our social workers and case managers strive to make each case an opportunity to positively alter the direction of a person’s life, connecting participants with social services to address the underlying issues that often fuel involvement with the justice system.”

Win Instant prizes, up to 100% cash back discounts