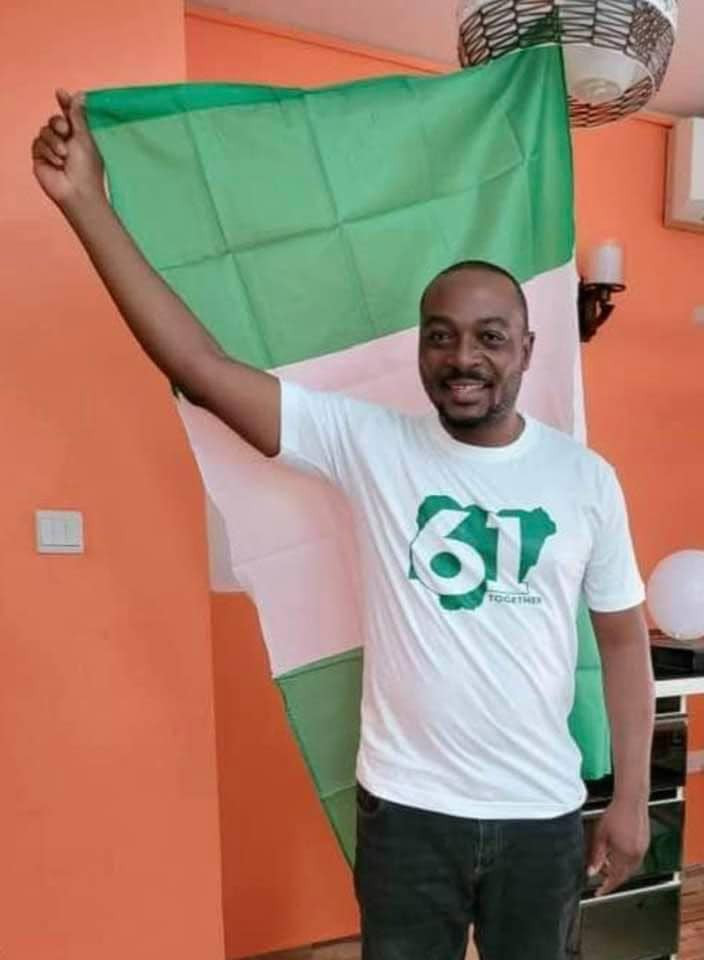 The House of Representatives has asked security agencies to investigate the circumstances that led to the disappearance of a Journalist, Tordue Henry Salem, and do everything within its means to secure his release.

LIB reported that Salem, a Vanguard Correspondent covering the House of Representatives, was last seen on October 19, leaving the premises of the National Assembly Salem.  Efforts to locate his whereabouts since then by his colleagues, relatives and security operatives have proved abortive.

The House directive was contained in a resolution members passed in Abuja on Tuesday, November 9.

It followed a motion moved by the Minority Leader of the House, Rep. Ndudi Elumelu, who informed members that the journalist was last seen in Garki in the Federal Capital Territory on October 13, 2021.

Elumelu said family members, colleagues and associates of the reporter had become traumatised since the incident occurred, as they neither knew what happened to him nor his whereabouts for over three weeks.

The Speaker, Rep. Femi Gbajabiamila, who presided over the plenary of the House, briefed members on the interventions he had made so far to ensure Salem’s safe return.

“This is something of major concern to us all. What affects one person, affects all of us. I am in touch with security agencies and will continue to remain in touch with them to find out the whereabouts of the Tordue.” Gbajabiamila stated.

The Chairman, House Committee on Defence, Rep. Babajimi Benson, was asked to coordinate all the security committees of the House with a view to liaising with security agencies and unraveling Salem’s case.

If you’re a pastor and your wife is troubling you, divorce her as more pretty ladies are out there – Rev Obofour