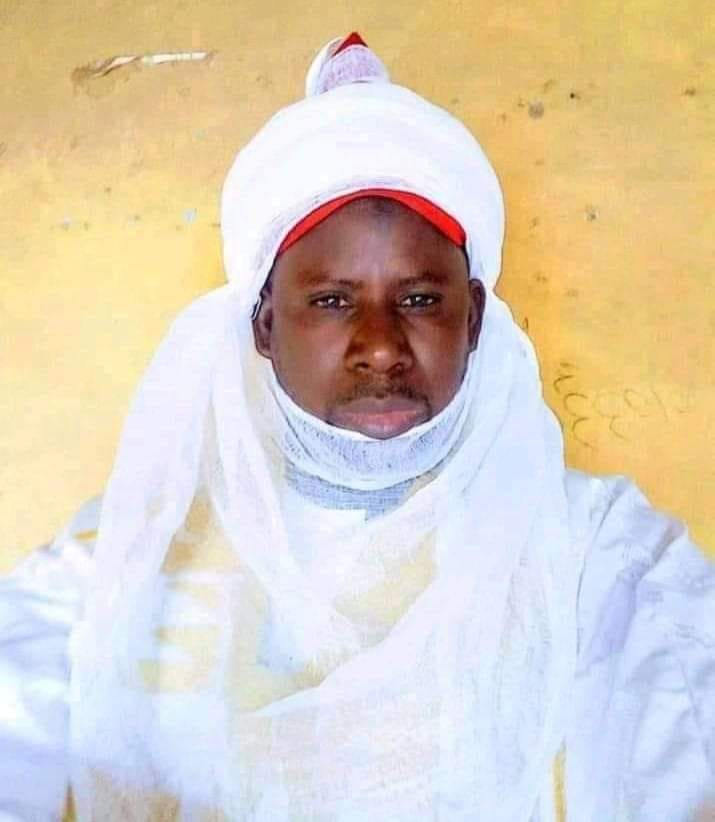 The village head of Banye in Charanci Local Government Area of Katsina State, Bishir Gide and a secondary school student, have been released 26 days after they were kidnapped by bandits.

The village head, who is related to Bala Almu Banye, a federal commissioner at the National Population Commission, was kidnapped alongside the student on Friday, October 15.

A relative of the traditional ruler, Nura Banye, who confirmed the development to Premium Times, said Gide and the student were released on Wednesday evening, November 10, but he did not know how much was paid to the kidnappers as ransom.

“I have spoken with my brothers in the town and they confirmed he is at home and ransom was paid before he was released this evening. Ransom was also paid for the other boy who was kidnapped alongside the monarch,” he said.

Nura said the village head has since been reunited with his family.