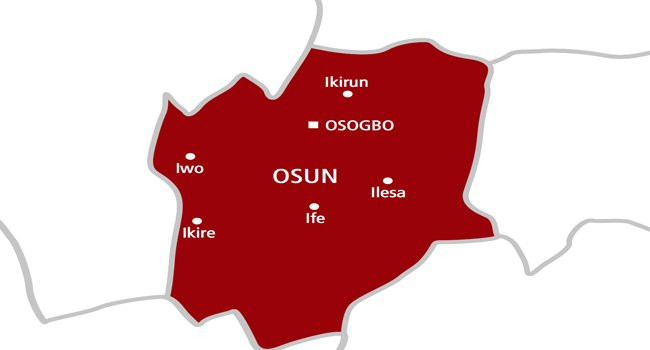 A fake veterinary doctor was arrested by the police in Osogbo, Osun State on Tuesday November 9.

The fake vertinary doctor was accused of going about to inject pets and duping unsuspecting residents of the state capital, Osogbo before being arrested. He is said to be in custody of the police who are carrying out more investigation.

“The quack veterinary doctor was going about to inject pets and duping unsuspecting residents of the state capital, Osogbo when he was arrested.

“The quack vet doctor could not produce his Veterinary Council of Nigeria (VCN) number upon request.

“The Director, Veterinary Services, Ministry of Agric, Dr Abosede Olatokun said the suspect has since been handed over to men of the Nigeria Police Force for further investigation.”