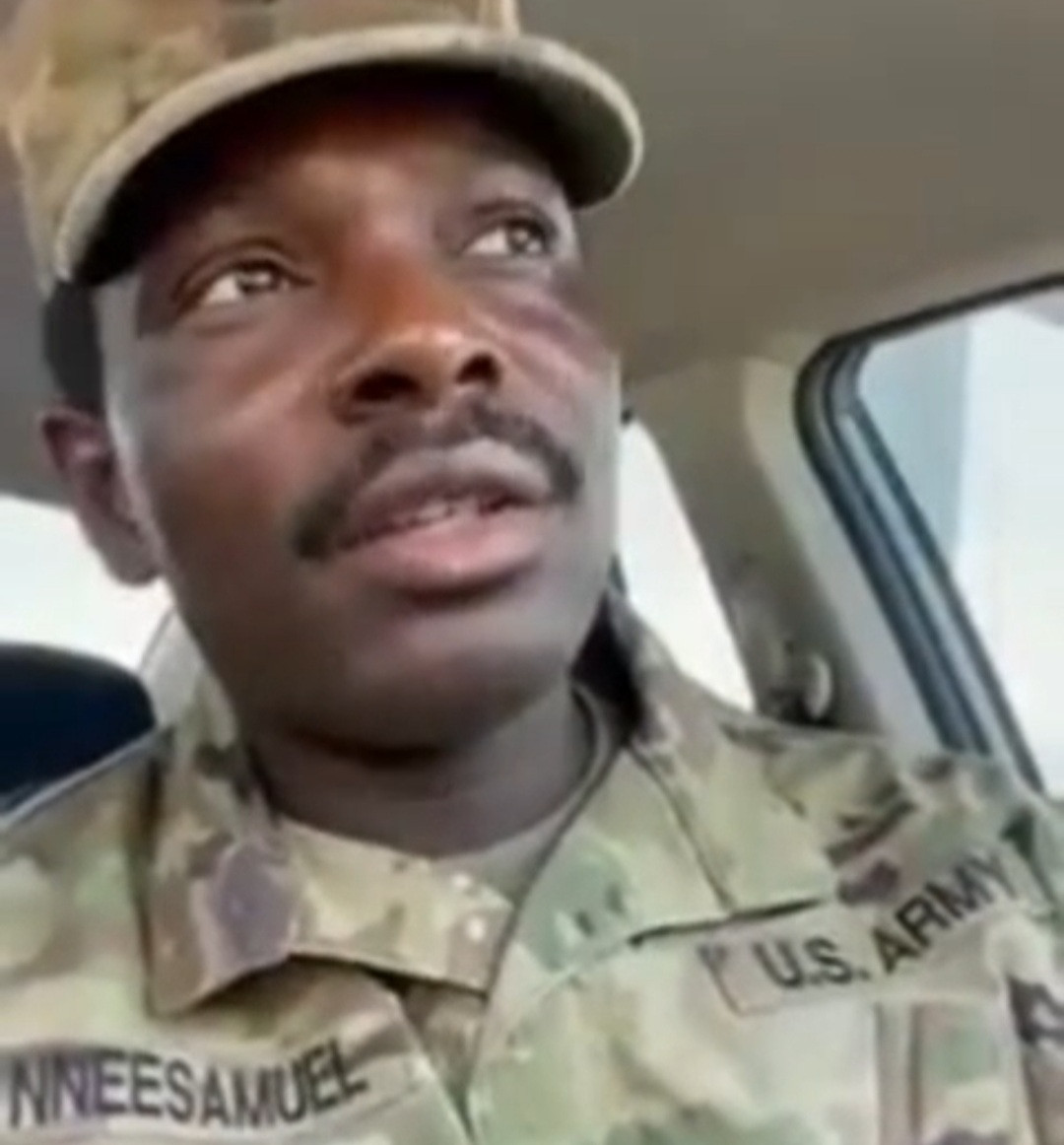 A Nigerian man serving in the US Army has called out the Nigerian police, accusing them of “kidnapping” and extorting his son.

Nnee Samuel said his son, who is schooling in Nigeria, was stopped by police officers in Bori, Khana LGA, Rivers state. He added that the officers allegedly harassed his son because of the phone he was holding and the wristwatch he had on, which he says he bought for his son.

He claimed the policemen dragged his son into their van and pointed a gun at him, threatening to kill him.

He alleged that they then took his son to an ATM and forced him to withdraw all his money.

The father called out the Nigerian police, accusing them of being the “biggest criminals in uniform and in guns”.

He promised to file a lawsuit against the officers involved.

”If this is winning, why does it come with so much pain? One day, God will answer this question for me”- Pastor Laurie Idahosa writes as she mourns Pastor Nomthi Odukoya