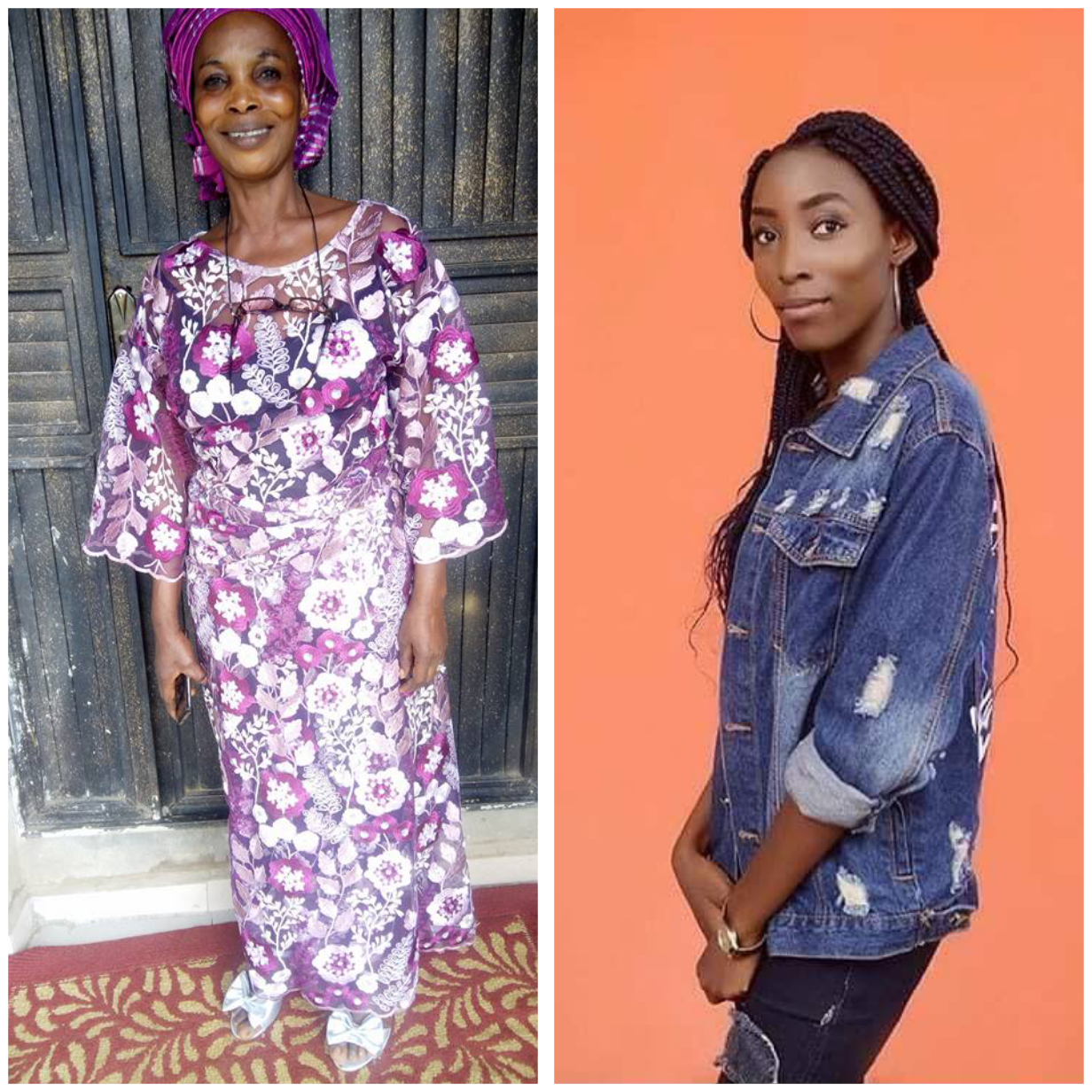 A 52-year-old woman, Yemi Ajayi, has been stabbed to death by unknown assailants in Akure, Ondo State.

According to Vanguard, the deceased was the mother of 20-year-old model Oluwaseun Ajila, who was brutally murdered three years ago.

Recall that Oluwaseun was stabbed to death by unknown persons at their residence in 2018. Her boyfriend, Ebenezer Adejimola, was arrested and arraigned for her murder. Read previous report HERE HERE HERE HERE

Mrs Ajayi was reportedly stabbed to death in her sleep in her residence at Abusoro area of Akure in the early hours of Tuesday, November 9.

It was gathered that the victim, who was found in her pool of blood was suspected to have been stabbed multiple times before she died.

According to a source who spoke to the publication, a relation living with her discovered the body after she didn’t wake them up for the early morning prayer.

The source said the relation alerted the neighbors when she found the victim in her pool of blood, adding that the woman was stabbed about five times in her stomach.

He said the killers had dragged the woman to a room in the house and covered her with clothes.

“The young girl narrated to people that when she woke up, she was looking for her mother so that they can pray together, unfortunately, she didn’t see her. She went on searching for her until she found her mother lying lifeless, as the assailants packed some clothes in the wardrobe and used it to cover her body. When I got there today, I started crying, then I called some of our colleagues.” the source explained.

Spokesperson of the State Police Command, Mrs Funmilayo Odunlami, who confirmed the incident said “details of the incident is still sketchy.”

Odunlami said that police detectives have commenced investigation and vowed that the killers would be brought to book soon.