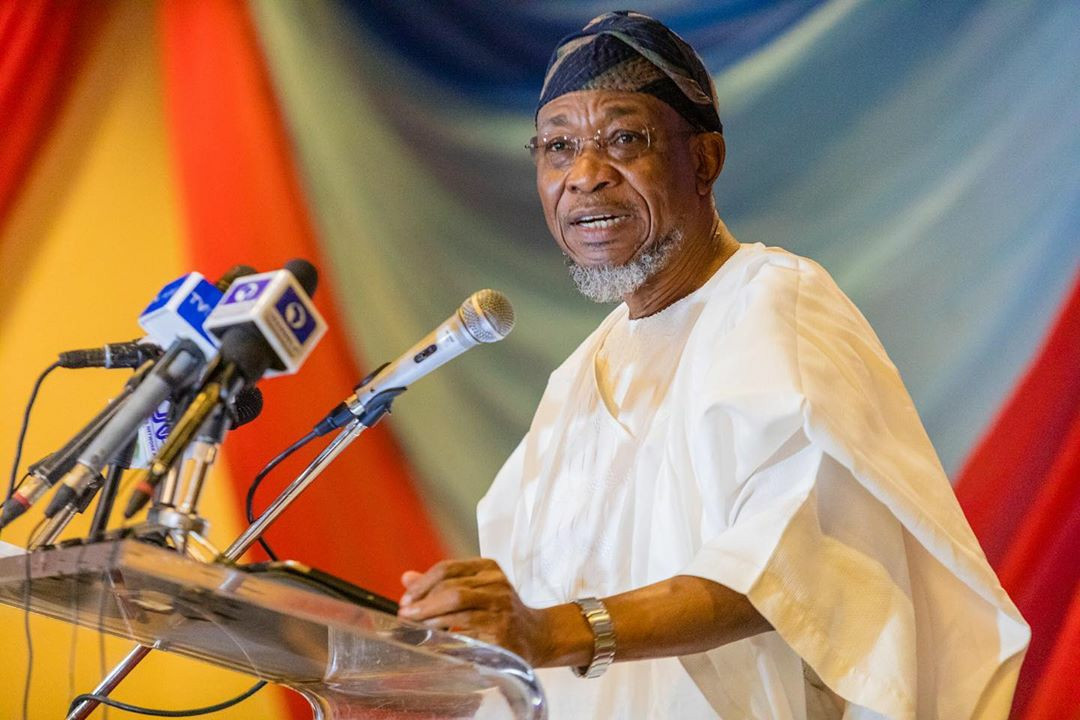 3,906 inmates are still at large after jail attacks – Aregbesola

Minister of Interior, Rauf Aregbesola has said that 3,906 inmates who escaped from various custodial centres in the country which came under attack, are still at large.

The Minister disclosed this during a media briefing organised by the Presidential Communication Media Team at the State House, Abuja on Thursday November 11.

Aregbesola said only 984 inmates have been recaptured out of the 4,369 inmates who escaped from the centres from 2020 till date.

The Minister further revealed that biometrics of all custodial inmates in the country had been taken, and it is expected it would help in tracking and rearresting the inmates who escaped following a collaboration with the International Police (INTERPOL).

“How long can they continue to run from the state? The state is a patient bird. You can run but you can never hide.

“We have their biometrics. Whenever and wherever they appear to transact any business, their cover will be blown.”

Aregbesola also disclosed that 465 inmates are running various Degree programmes around the country, adding that 85 of them are running postgraduate programmes including four who are doing PhD programmes.

He said 560 inmates had been enrolled for WAEC/NECO examinations, while 2,300 were enrolled for Adult Literacy classes in several custodial centres.

Political solution not ruled out on Igboho and Kanu cases