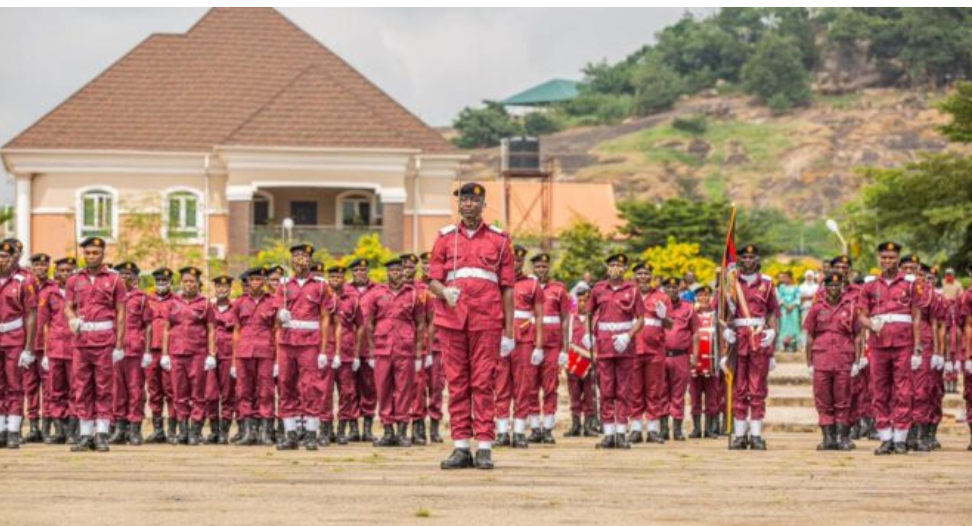 Nigeria’s former ambassador to the Philippines, Akinyemi Farounbi, has stated that operatives of the Western Nigeria Security Network, also known as Amotekun, should be well funded as bandits are more scared of them.

In January 2021, south-west governors launched Amotekun as a regional outfit to tackle challenges of insecurity, including kidnapping and banditry.

Farounbi now says the fact that Amotekun personnel are drawn from the grassroots, and they understand the culture and language of the people differentiates them from the police.

He said Amotekun should be well-funded to enable the outfit achieve its security mandate, as well as discourage operatives from extorting citizens.

“They can be informal without being regimented like other agencies. They are feared more by bandits and criminals. Amotekun is one of the best decisions made by the government,” he said.

“For now, I know it is not adequately funded. I know the Amotekun security outfit would love to have at least 15 to 25 persons per local government area in Oyo state, but they need funds.

“When an agency is well funded and the welfare of the personnel is well taken care of to compensate for the dangers they face from bandits, kidnappers among others, the tendency to extort would not be there.”