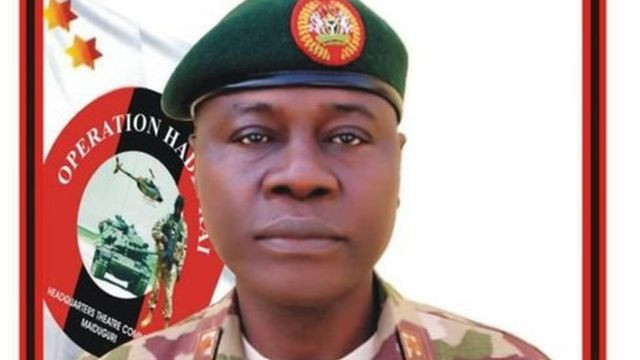 The Chief of Army Staff, Lieutenant General Faruk Yahaya, has directed troops of the Nigerian Army to deal decisively with bandits and kidnappers who threaten the security of the nation.

According to a statement released by the spokesperson of the Nigerian Army, Onyema Nwachukwu, the Army Chief gave the order during an operational tour of the Army Headquarters 1 Division in Kaduna State on Wednesday, November 10.

“Describing emerging security threats as real, the COAS directed the troops to decisively deal with bandits, kidnappers and other criminal elements threatening the security of the nation.

He urged the troops to remain committed to ensuring security of lives and property of the citizenry, maintaining that it is crucial for officers and soldiers to always cultivate cordial civil-military relations with members of their host communities and the general public as critical stakeholders and catalyst for operational success.”