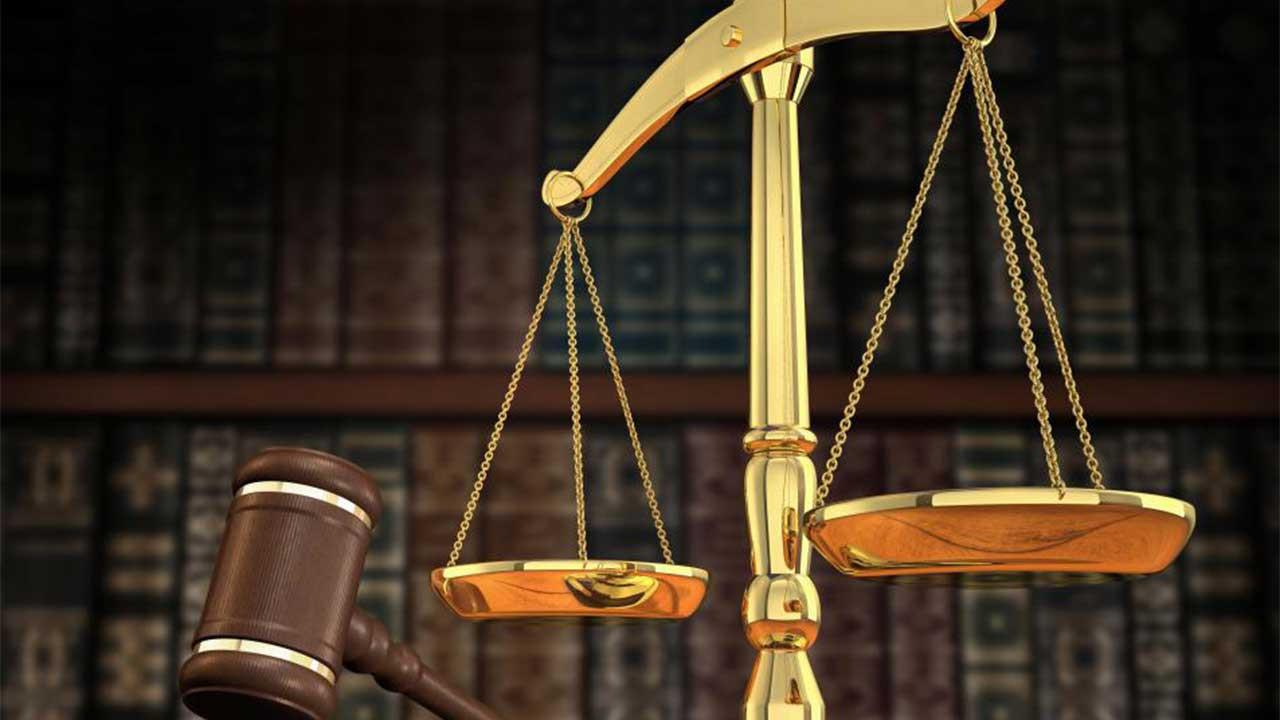 A member of the terrorist group, Boko Haram, Abdulsalam Adinoyi, has been sentenced to death by hanging by a high court in Ekiti state.

Adinoyi was arraigned on a five-count charge bordering on armed robbery, murder, terrorism, and unlawful possession of firearms.

In the charge, Adinoyi, an indigene of Okene, Kogi state, was said to have attacked and robbed Gana Jiya, a police sergeant, and other police officers at a checkpoint in Oye Ekiti. While Jiya was killed on the spot, other police officers on duty sustained gunshot wounds. He was also accused of carting away two AK-47 rifles and launching a “terrorist attack” on the people of Ekiti state and its environs. All these were said to have happened between December 22, 2016 and March 20, 2017.

In his confessional statement, Adinoyi said members of his group named Abu Uwais and Aminu (a.k.a. Idi-Amin), now at large, were planning an operation when police officers came to his house, which was searched and the AK-47 rifle was recovered, among other items.

Five witnesses, including police officers who were at the scene of the incident, were called by the prosecution during the trial.

Items tendered as exhibits before the court by the prosecution team include an AK-47 rifle, statement of the defendant, photographs of the victims, compact discs containing Boko Haram training activities, five SIM cards, flash drives, empty bullet shells, medical reports, among others.

While delivering judgment in the case on Wednesday, November 10, the presiding judge, Justice Lekan Ogunmoye, held that the prosecution proved its case beyond a reasonable doubt.

“The sole issues for determination are accordingly resolved in favour of the prosecution. The defendant is hereby found guilty as charged. He is accordingly sentenced to death by hanging on counts one, two and three. May almighty God have mercy on his soul. He is also sentenced to 20 years imprisonment on count four, and 10 years imprisonment on count five with N10,000 as an option of fine.”