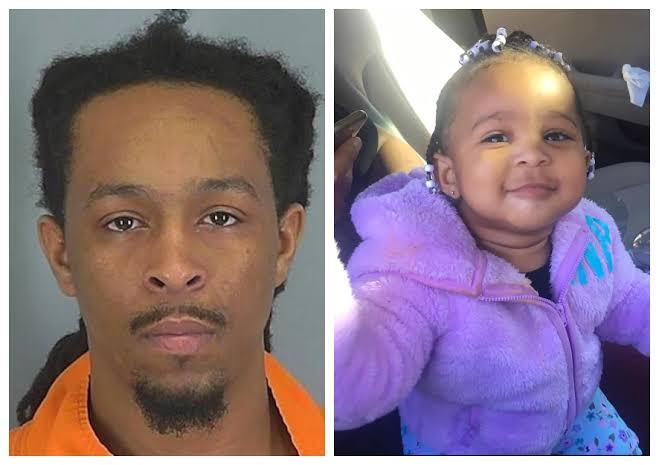 A South Carolina man received a 28-year prison sentence for leaving his 19-month-old daughter to die in a burning car while he fled the scene to avoid a police pursuit in April 2019.

Police tried to stop Norman for speeding on April 12, 2019. Norman drove over the median of Highway 14 and continued on I-85.

The car was fully engulfed in flames as troopers forced Norman to the right lane of the road. Norman then jumped from the burning car and left his daughter in her car seat.

After extinguishing the fire, firefighters found Xena whirl Norman fled into a nearby wooded area.

He was arrested hours later during a traffic stop. After his arrest, Norman acknowledged leaving the child in the car. He told investigators he thought law enforcement would rescue her.

During the pursuit, a policeman watched Norman toss a backpack containing an assortment of illegal drugs out of the moving vehicle.

With the Court ruling, Norman will have to serve 85% of his prison sentence before he is eligible for parole.