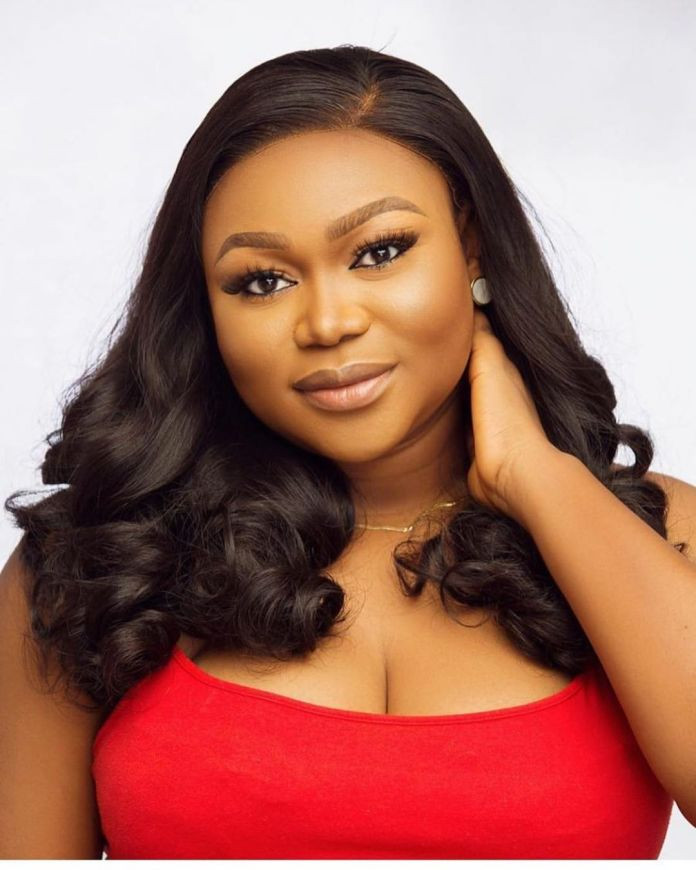 For those dealing with shortness of breath, dizziness and panic attacks, just know that your picture or an incantation has been made on your behalf

Actress Ruth Kadiri has offered a spiritual advice which she said is not for everybody, but only for those who believe in spirituality.

The actress stated that those dealing with shortness of breath, dizziness and panic attacks, might have had their photos placed in a bottle and thrown into the river or kept somewhere, or had an incantantion made against them.

Ruth Kadiri asked such people to pray as they are “trapped in a cage with no air” with their bodies “giving them signals for deliverance”.