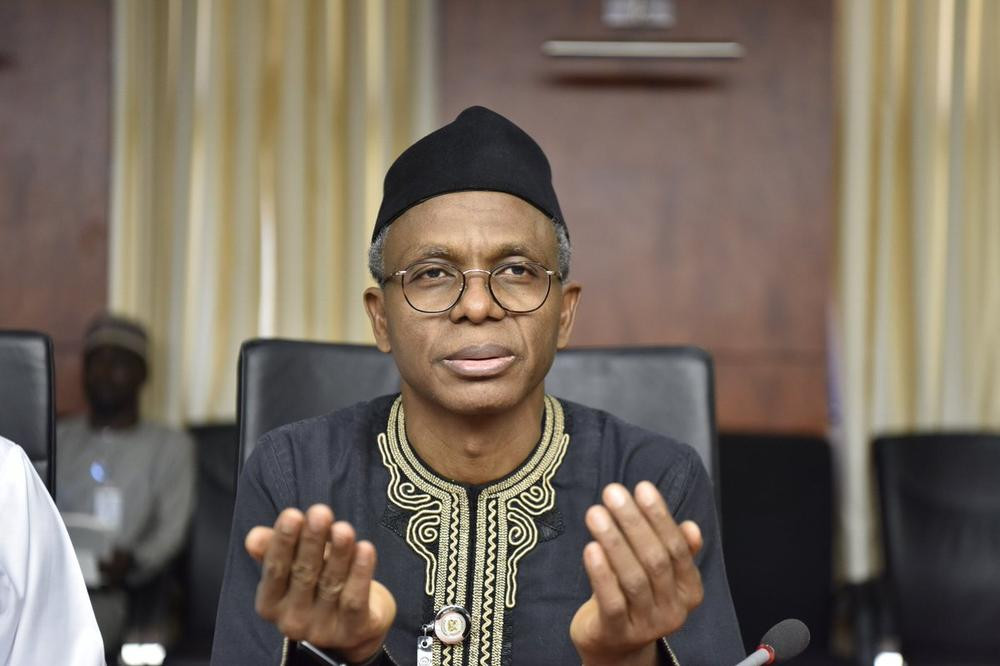 Governor El-Rufai shares new tweets, explains why he did so

Governor Nasir El-Rufai has explained why he shared new tweets despite the Nigerian government suspending the social media giant’s operation in the country.

The Kaduna state Governor made a return on the platform by acknowledging a tweet celebrating his accomplishment as FCT Minister.

When a Twitter user asked if he is using VPN, El-Rufai disclosed that he is outside Nigeria and will be there for some days, so he’ll be tweeting for the time being.

Singer Iyanya reacts to claims that his hit song, Kukere, was written by D’banj