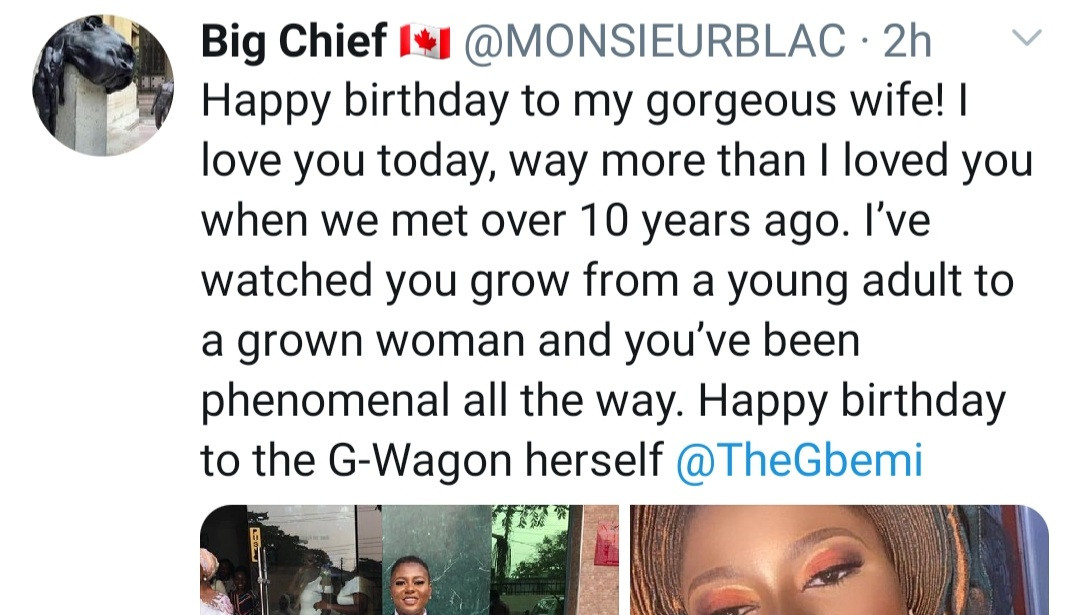 A Nigerian lawyer has revealed that he got an unexpected message from the ex-husband of a client he represented in court during their divorce.

The lawyer, known on Twitter as Big Chief, took to various platforms, including Twitter, to celebrate his wife today since its her birthday.

He said that after he posted his wife, the ex-husband of his client sent him a message telling him that he’s celebrating his own wife yet encouraged his ex-wife to divorce him.

The lawyer tweeted: “So today is my wife’s birthday and a client’s ex-husband whom I had no idea when I saved his number or that he views my WhatsApp status sent a message this morning thus; ‘you’re enjoying your own marriage but you encouraged my wife to divorce me’.

“Because I was his ex wife’s lawyer for the duration of their divorce matter. That’s how another one accosted me outside the courtroom to accuse me of sleeping with his now ex wife.

“Family law is not as lucrative for all these nonsense.”