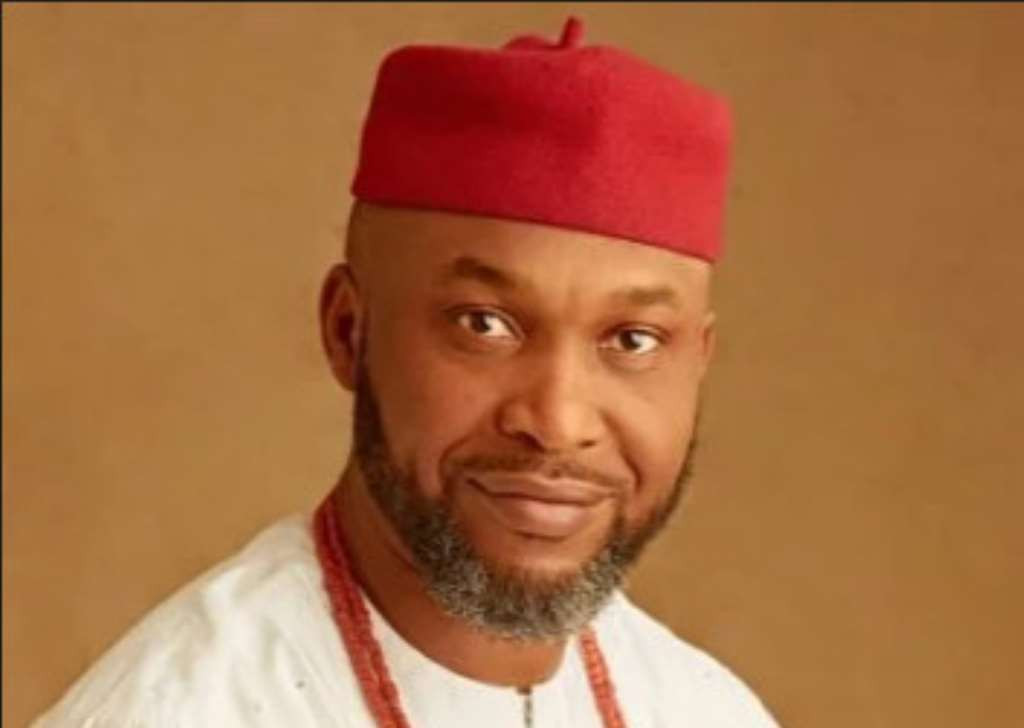 In a post shared on his Facebook page, Osita who is also an indigene of the state said many of the residents of the state were screaming from their homes that elections wouldn’t hold yet 104, 037 came out to determine who would be the next state governor to control at least 700 billion Naira state allocations over the next four years.

”You sat at home screaming No Elections, 104,037 voters determined the Governor of Anambra State, less than 5 per cent of registered voters.

The elected Governor will oversee state budget of at least 400 billion Naira over the next four years. If you add Local Government funds, it will be over 700 billion Naira.

You sat at home and said voting does not count, the election is already rigged. Two hundred nineteen thousand five hundred eighteen persons (219,518) less than 10% of registered voters went out, and the parties bought votes from between 1000 and 5000 Naira per vote.

If voters don’t count, why did the Politicians buy votes? At an average of 3,000 per vote, a Governor can be elected with less than 350 million Naira by a hungry minority. If 1m voters had come out, it would have been difficult.