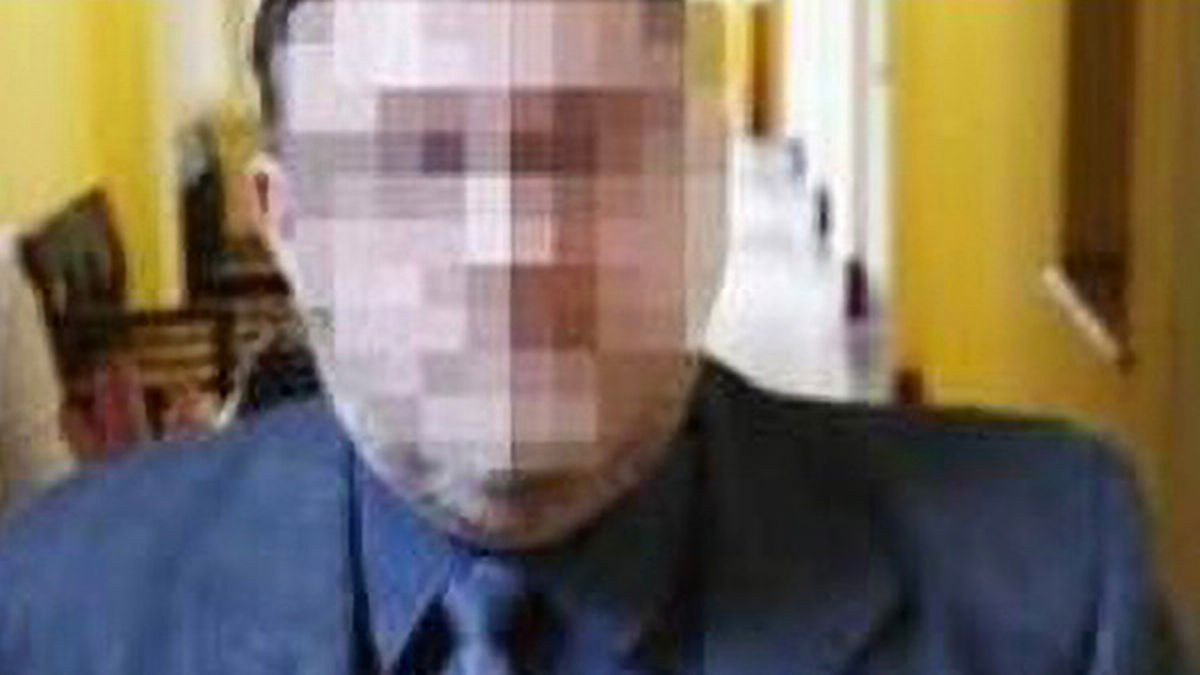 Man ‘cuts off both his legs under train’ to claim £2.4 million insurance payout

A man has been handed a suspended jail sentence and a heavy fine, after he deliberately chopped off his own legs to claim a £2.4 million insurance payout.

The defendant named only as Sandor Cs. due to strict local privacy laws, was found guilty of purposely lying down in front of a train so he could pocket the cash in 2014.

The shocking incident meant both his legs were amputated from the knee down and he has been using prosthetic limbs and remained wheelchair-bound ever since. The 54-year-old resident of the Hungarian village of Nyircsaszari is claimed to have climbed onto the tracks so a train would run over both of his legs.

Cs. claimed that he took out the policies after receiving financial advice telling him returns are better on insurance policies than savings accounts. After the incident, his wife applied for the payouts but the insurance companies refused to cough up saying that they suspected he had inflicted the injury on himself.

Cs. however insisted he was innocent and that he stepped on a shard of glass which resulted in him losing his balance and falling in front of the train that was just departing the station, according to reports.

The long-winded investigation concluded that he should receive a two-year suspended prison sentence and an order to pay £4,725 in legal costs.

“I find the ruling very peculiar, naturally it isn’t what I expected, I am disappointed.

“I need to see this through to the end because, as is, this is not right, and the court must feel the same way.”

Though it has not been confirmed whether Sandor will be able to appeal the decision, it was however learnt that before the incident, he worked in the thermal energy sector and installed boilers at home and abroad.

However losing his legs ended his career and he now claims the injury and the legal case have bankrupted him.

Cs. who claims he is now studying law and hopes to one day help people who have been abused by big companies, still has several insurance claims pending but they are unlikely to pay up following the court’s decision.